Warning: A non-numeric value encountered in /home/customer/www/hollywoodresource.org/public_html/wp-content/plugins/social-media-buttons-toolbar/inc/php/enqueue.php on line 31
 2017 was almost devoid of black leading ladies on the big screen, but 2018 looks fuller - HollywoodResource.org
L O A D I N G 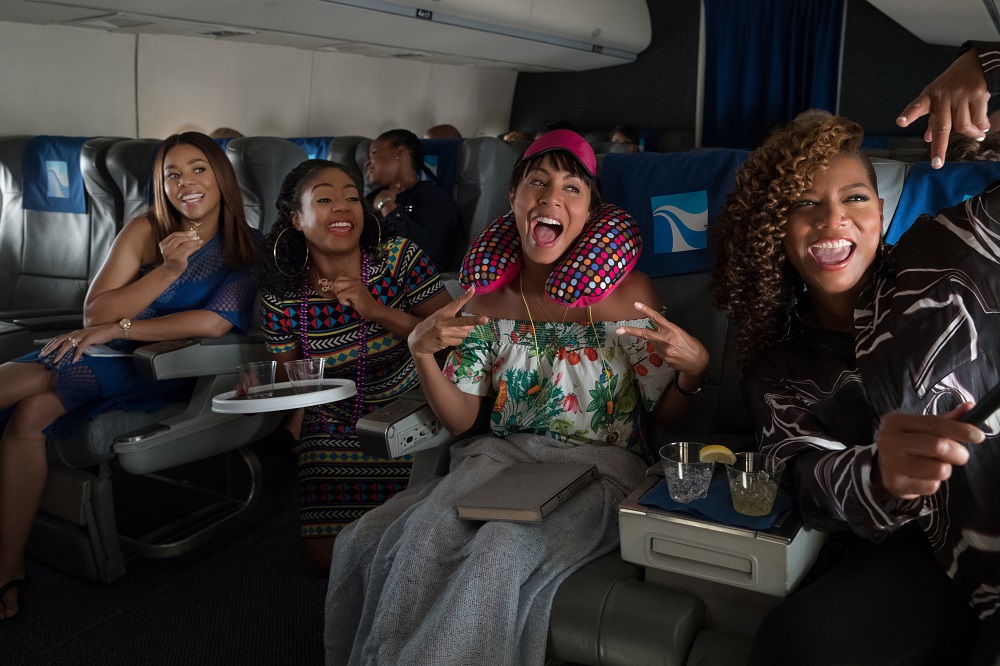 2017 was almost devoid of black leading ladies on the big screen, but 2018 looks fuller

Shadowandact.com reflects on the visibility of black leading actresses throughout the past year, and the increase of black female leads in 2018:

“As the 2017 year in cinema comes to an end, a time when studios unveil their most prized possessions – i.e. Oscar bait – and experts publish their respective Academy Awards predictions lists, a glance at both (studio Oscar potentials and pundit predictions) immediately tells us that there isn’t a single black actress in contention for the top trophy, the Best Actress Oscar.

One might be shocked to learn that, with regards to Hollywood filmmaking specifically, the number of studio-backed theatrically released films in the USA with black actresses playing leading ladies, can be counted on a single hand. It must be noted that women, in general, are among the under-represented, but it’s significantly worse for women of color; in this specific case, black women, given Shadow and Act’s stated interests. So for those who’ve been paying attention, it may not be so shocking to learn (or at least it will not be when next year’s Oscar nominees are announced) that there isn’t a single black actress who will compete for the Best Actress Oscar in 2018.”