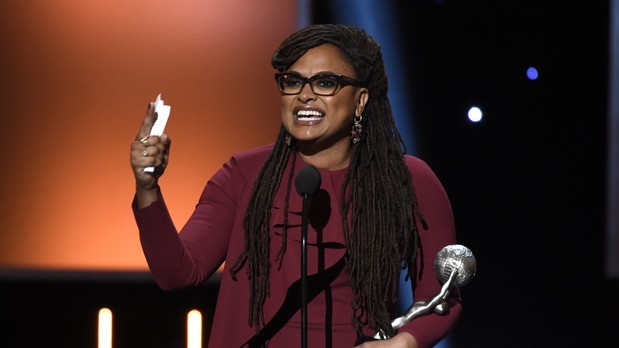 25 of the best working female directors, and the must-see movies they made

A list of 25 notable female directors has been curated in response to the lack of female representation in the 2018 Oscar nominations:

“Greta Gerwig landed an Oscar nomination for directing “Lady Bird” this year – and she’s only the fifth woman to be acknowledged in the category. If that seems ridiculous, and symptomatic of many Hollywood problems, take note that 2018 also marks the first time ever, in 90 years, a female cinematographer has been nominated (Rachel Morrison, for the brilliant Netflix drama “Mudbound”). I mean, what’s the hurry, Oscar?

The outlook, at least, is promising for women behind the camera. Considering the abundance of talented women releasing films this year, the 2019 Oscars might be forced to nominate two of them – or, good golly, maybe even more. They might just come from this batch of 25 female directors producing vital work; my criteria was, they need to be making vibrant films here and now and definitely in the future. And since you’re here, consider this a list of viewing recommendations, too.”