Warning: A non-numeric value encountered in /home/customer/www/hollywoodresource.org/public_html/wp-content/plugins/social-media-buttons-toolbar/inc/php/enqueue.php on line 31
 Actor Adam Beach on Stardom, Passion and the Award Closest to His Heart - HollywoodResource.org
L O A D I N G 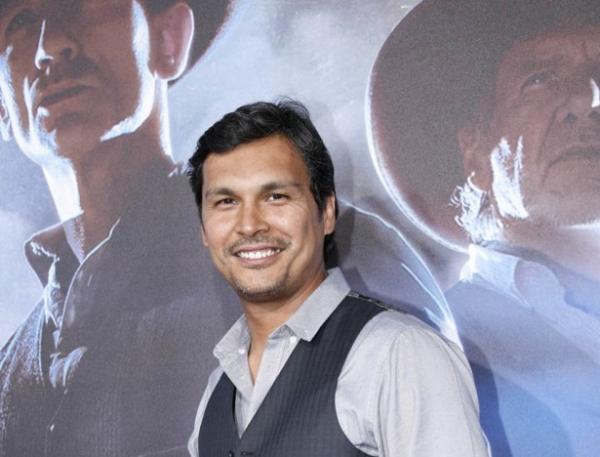 Actor Adam Beach on Stardom, Passion and the Award Closest to His Heart

In a recent interview, Adam Beach discusses being Indian within the world of TV and film, as well as the impact it’s had on his perspective:

“Actor Adam Beach is known for his turns most recently in Cowboys and Aliens with Harrison Ford, along with numerous other roles in film and television. Of late he has pulled back from Hollywood to star as Bobby Martin in CBC’s Arctic Air, a drama about a family-owned First Nations airline serving remote northern communities…

The 39-year-old Saulteaux can now add another accolade to his lengthy resume. He has received a National Aboriginal Achievement Award (since renamed the Indspire Awards), one of the highest honors that can be bestowed upon a First Nations person. He co-hosted last year’s gala; this year he was on the podium. Indian Country Today Media Network got Beach to open up a little about his work and the perspective it has given him.”