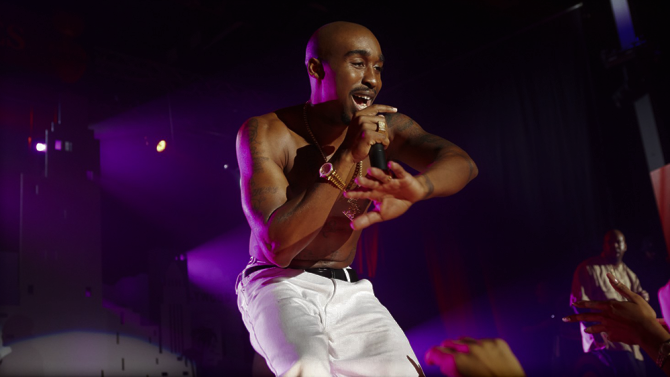 ‘All Eyez on Me’: With a Strong Box Office Debut, Another Diverse Film Gets Underestimated

“When “Straight Outta Compton” opened in August of 2015 to over $60 million — about $20 million more than most trades predicted — a conversation sparked about the industry’s failure to properly track movies that target people of color.

Almost two years later, it seems not much has changed.”