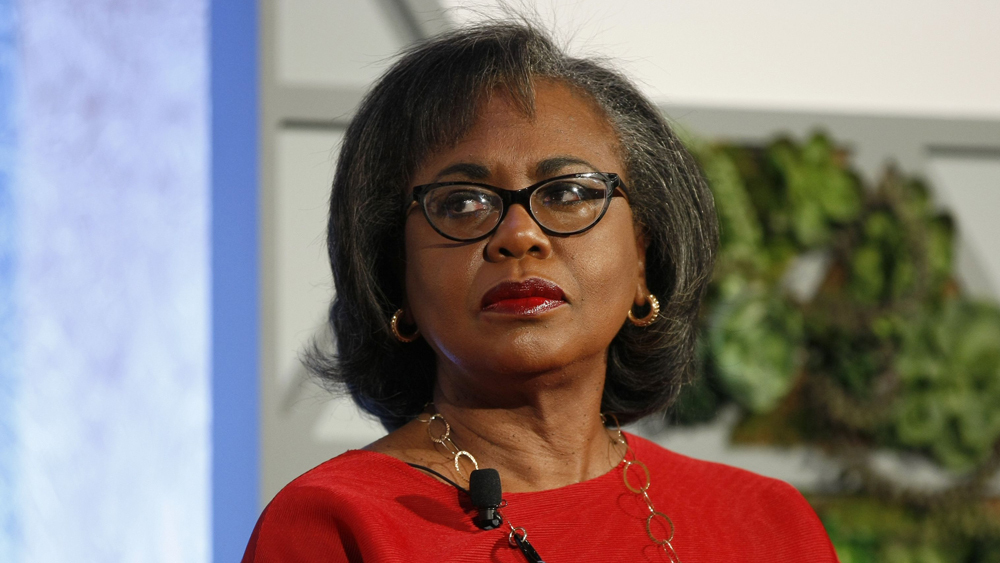 Attorney Anita Hill has recently been appointed to chair a committee about dealing with sexual abuse and equality within the workplace:

“Spurred by the multitude of sexual abuse scandals, top Hollywood executives have tapped Anita Hill to chair the newly formed Commission on Sexual Harassment and Advancing Equality in the Workplace.

“The Commission will not seek just one solution, but a comprehensive strategy to address the complex and inter-related causes of the problems of parity and power,” said Kennedy. “The fact that so many industry leaders—across film, television, music, digital, unions, agencies, ATA, AMPAS, television academy and guilds—came together, in one room, to explore solutions speaks to a new era.””