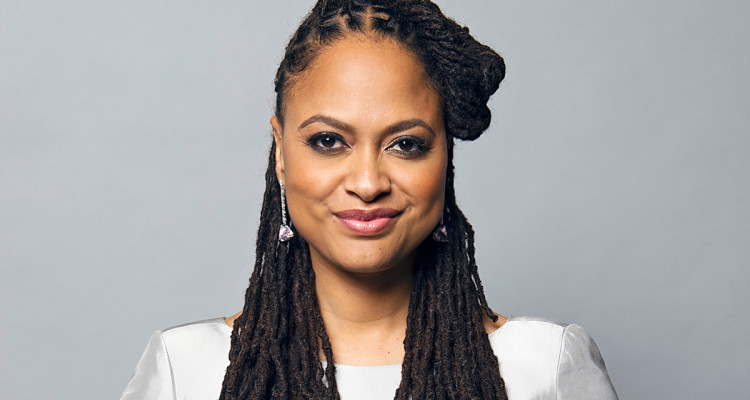 Ava DuVernay shared an email on her Twitter account giving advice to those aspiring to be directors in television or film:

“Powerhouse director Ava DuVernay (Queen Sugar, 13th, A Wrinkle in Time) is undoubtedly one of the most influential filmmakers of our time.  She has made history in several ways, has a slate filled with upcoming projects, and takes the time to give young aspiring filmmakers advice.

DuVernay shared on Twitter an email that she sent to a young filmmaker seeking advice on making her first feature film, and it’s filled of insightful information and useful tips on pursuing a career as a director in film and/or television.

“Just came across an email I sent to a new filmmaker last year who sought advice on shooting her first feature,” wrote DuVernay. “Maybe it can be helpful to someone else out there. xo””