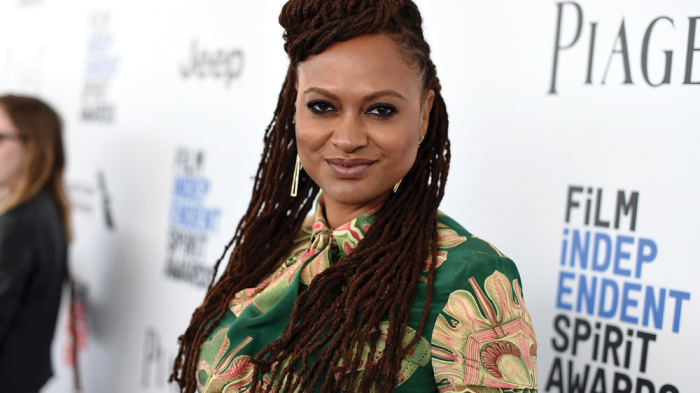 Ava DuVernay Talks ‘Lip Service’ of Diversity Programs: ‘Once They Do That First Year, Then What?’

Ava DuVernay discusses what it truly means to be inclusive in Hollywood and how much work still needs to be done pertaining to inclusion:

“I’ve done them, I’ve tried,” the writer, producer, director and distributor said at a discussion with “Queen Sugar” author Natalie Baszile at the Writers Guild Foundation Wednesday evening in Los Angeles, Calif. “We all know the issues, we’ve done the awareness-raising for five years, now the challenge is: now what are you going to do?”

DuVernay, who prefers the term “inclusion” over “diversity,” pointed out that what she does is take action on her productions by hiring women and “woke white men.” And it makes a difference. After all, out of 234 shows studied by Color of Change for a report on inclusion in writers’ rooms, “Queen Sugar” stood out as a positive exception when it came to staffing African-American writers.

However, DuVernay pointed out that inclusion doesn’t just stop at one race, and therefore, there is still a lot of work to be done.”

“There’s a beautiful burst of shows created by women and people of color but there’s not enough Latino, Asian, Muslim, Native-American creators yet,” she said. “A lot of it is lip service. I’m really critical of diversity programs around studios. Are you staffing them? Once they do that first year, then what?”