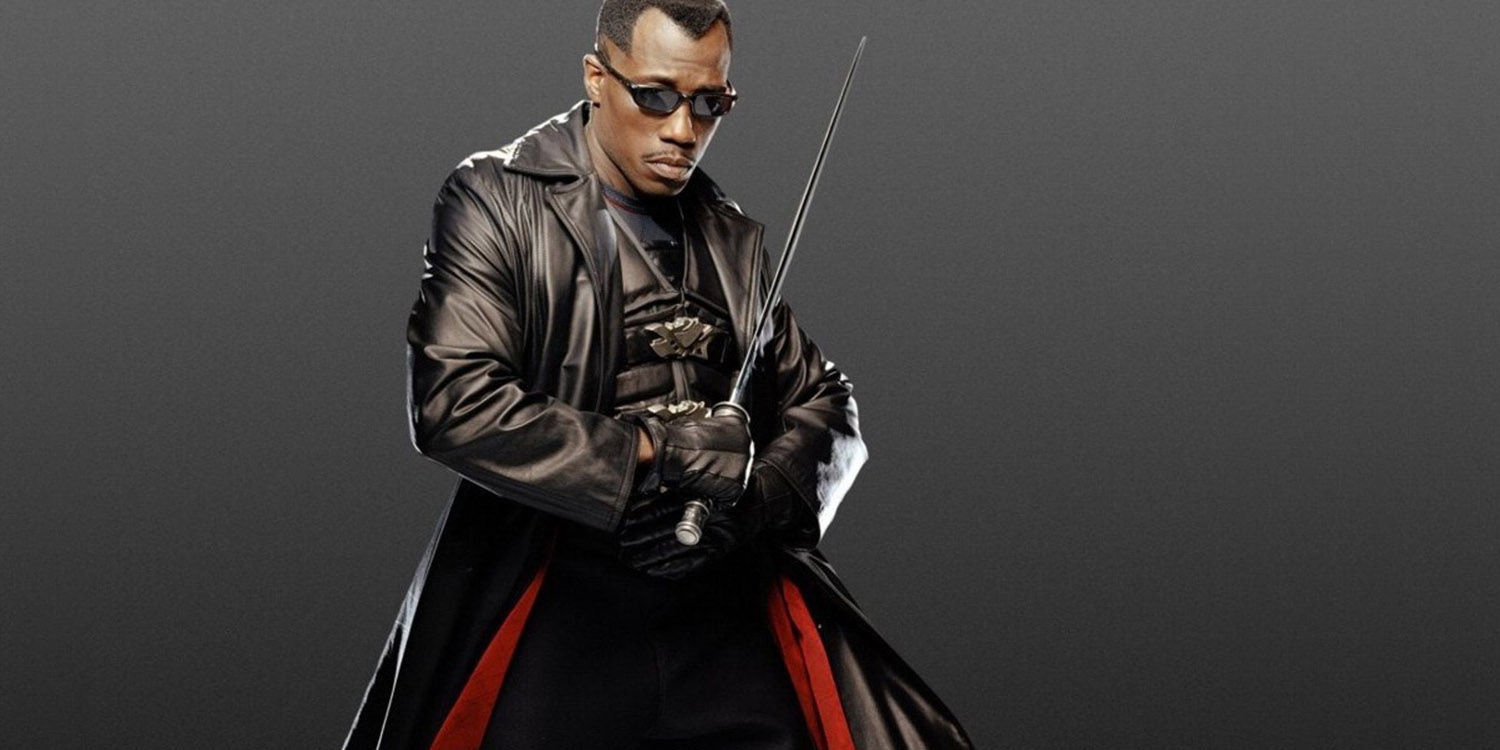 In wake of the highly anticipated release of Marvel’s ‘Black Panther’ BAMcinematek is hosting a film festival in Brooklyn, NYC dedicated to black superheroes films from over the years:

Inspired by the release of Disney and Marvel’s Black Panther (opening the Steinberg Screen at BAM’s Harvey Theater on Friday, February 16), this 28-film series examines an entire alternative cinematic history of black screen heroes who challenged establishment power structures through their sheer existence.

From Blaxploitation icons to supernatural avengers to anti-colonial outlaws, this series spotlights industry-defying images of black heroism and empowerment in films that are as socially and politically subversive as they are downright fun.”