Warning: A non-numeric value encountered in /home/customer/www/hollywoodresource.org/public_html/wp-content/plugins/social-media-buttons-toolbar/inc/php/enqueue.php on line 31
 After Turning Down $125,000 From Uber, Black Girls Code Receives $225,000 Donation From General Motors - HollywoodResource.org
L O A D I N G 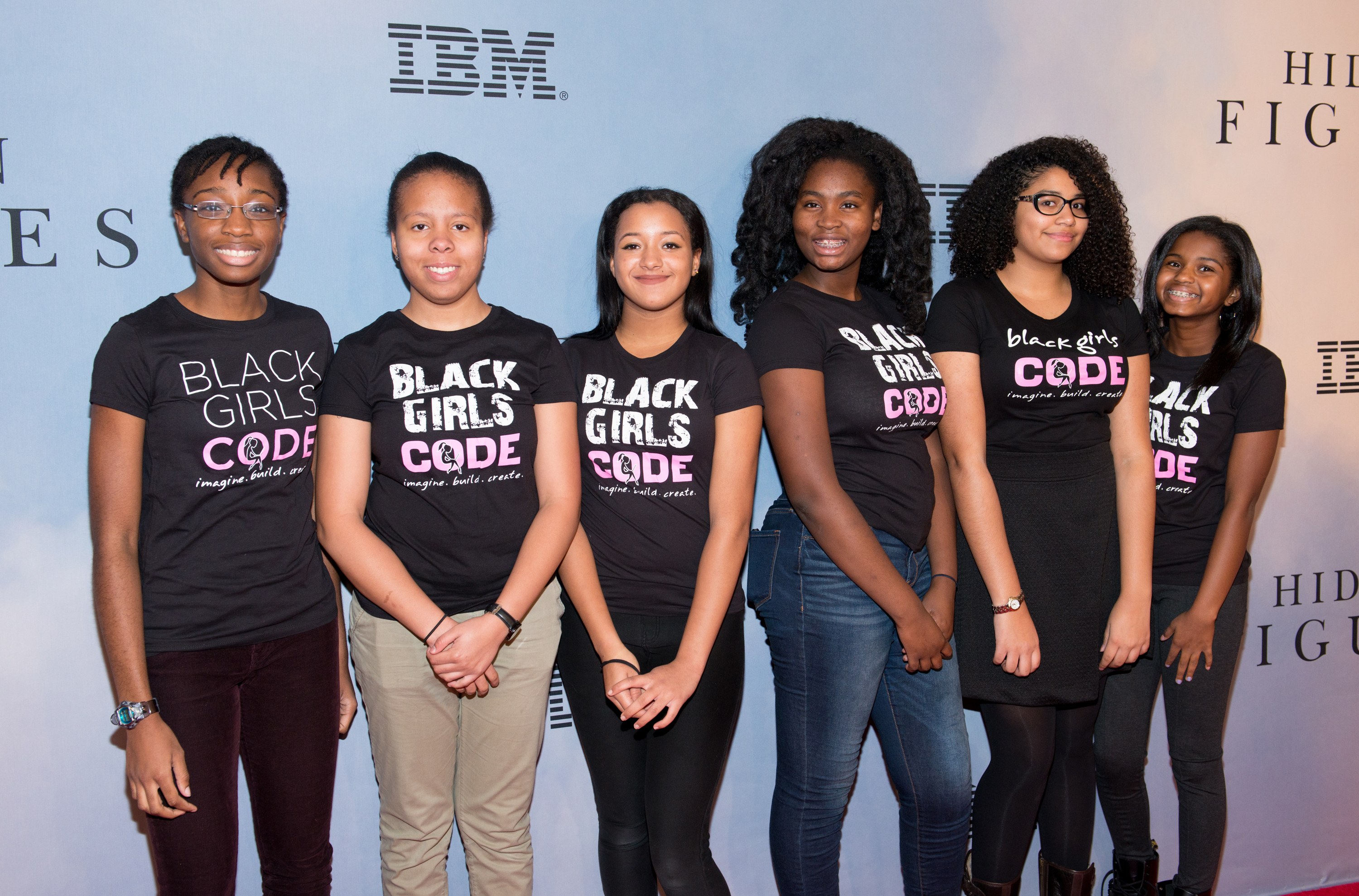 Every year, the public discovers that these companies are overwhelmingly white and male.

If the organization Black Girls Code has its way, that will change very soon.

Black Girls Code, as the name suggests, teaches black girls how to code, and has done so since 2011. The organization hopes to have taught one million black girls to code by 2050.

This week, the organization announced that it will partner with General Motors to launch a branch in Detroit, TechCrunch reports.

The partnership includes a donation of $225,000 from the auto giant.”