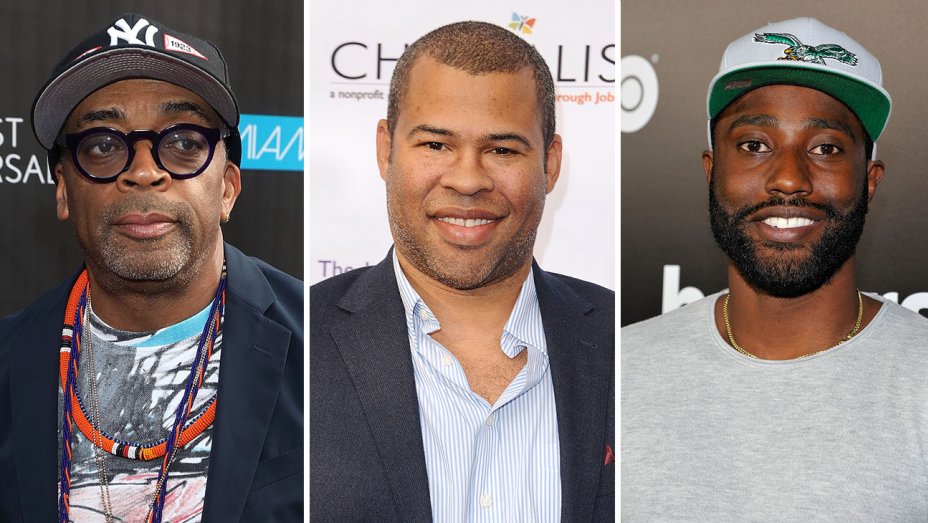 Legendary filmmaker Spike Lee teams up with “Get Out” writer and director Jordan Peele on a KKK horror film staring John David Washington:

“Spike Lee is teaming with Get Out filmmaker Jordan Peele for Black Klansman, the true story of an African-American police officer who infiltrated the KKK.

John David Washington, Denzel Washington’s son and one of the stars of HBO’s Ballers, is in negotiations to star in the dramatic crime thriller that is gearing up to shoot this fall with Focus Features distributing.”