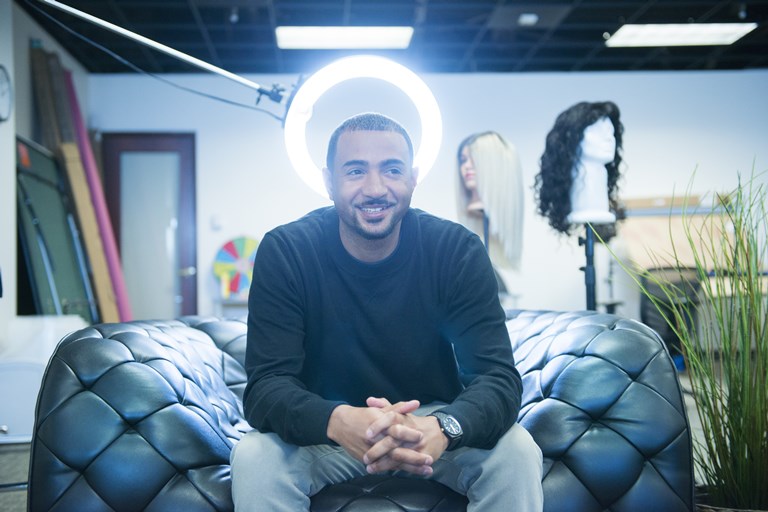 These Black-Owned Tech Upstarts Are Bridging the Cultural Divide

“The influence African Americans have on mainstream culture is undeniable.

The trend also holds true in the tech world: a 2013 Pew Research Center study found that African Americans and Latinxs use the internet and access social media sites like Twitter and Facebook at higher rates than white Americans.”