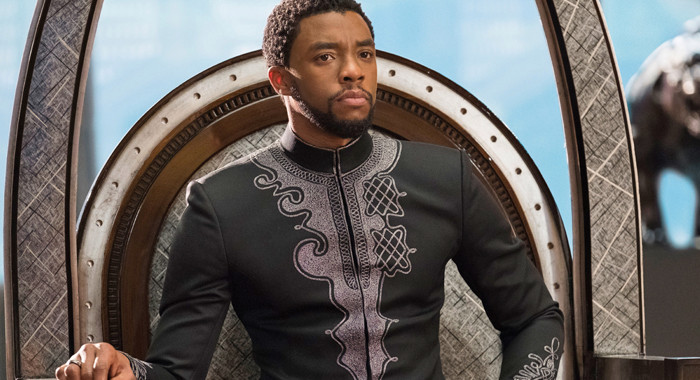 Upcoming Marvel film ‘Black Panther’ continues to make history as the movie generates Marvel’s best reviews ever along with a perfect score on Rotten Tomatoes:

“The first social media reactions for “Black Panther” were incredibly positive, with some critics going as far as saying the film would “save blockbusters,” but the early word was nothing compared to the universal acclaim that met the film when the review embargo broke February 6. The movie has received some of the best reviews the Marvel Cinematic Universe has ever seen, and it launched with a 100% on Rotten Tomatoes following 64 reviews.

IndieWire’s senior film critic David Ehrlich praised “Black Panther” as the single best Marvel movie so far, and he’s hardly the only one. The tentpole, directed by “Fruitvale Station” and “Creed” filmmaker Ryan Coogler, is being singled out for creating a Marvel film with real purpose and for shining a blockbuster light on black identity. The ensemble cast, which features Chadwick Boseman, Lupita Nyong’o, Michael B. Jordan, Daniel Kaluuya, and more, is also be singled out for praise.”