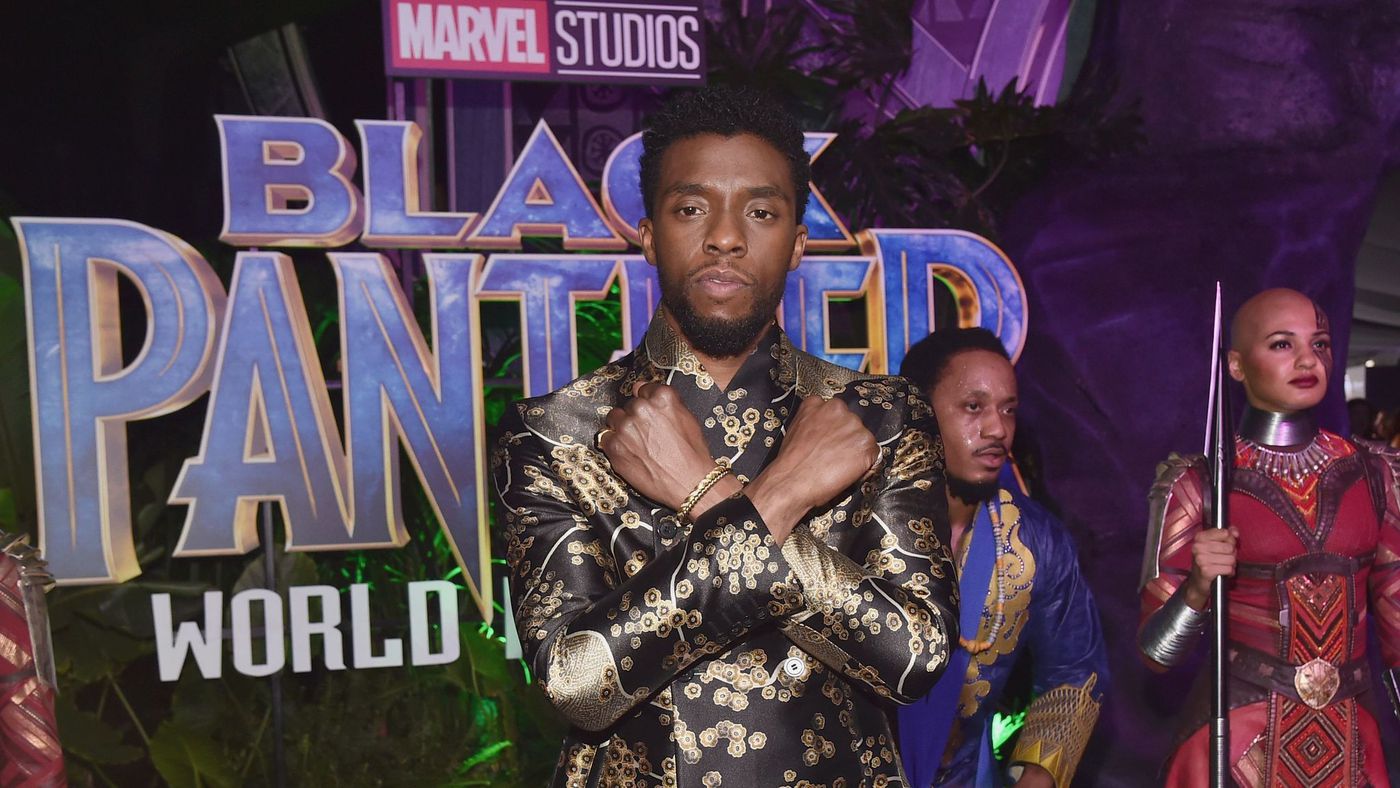 At the ‘Black Panther’ premiere, representation is everything

The stars of the highly anticipated Marvel film ‘Black Panther’ spoke about the importance of representation during the film’s Los Angeles premiere on January 29th:

“The royal purple carpet at Monday night’s world premiere of “Black Panther” was awash in gem tones and African-inspired prints as those privileged to catch the film early adhered to Disney’s “royal attire” dress code.

The lavish event staged on Hollywood Boulevard outside the Dolby Theatre, where the film bowed, took its cues from the movie’s hero — King T’Challa (Chadwick Boseman), ruler of the fictional African country of Wakanda, who also masquerades as the tech-forward superhero Black Panther.

Just over two weeks ahead of the film’s wide release on Feb. 16, the cast and other members of the Marvel Cinematic Universe took to the carpet to muse about the importance of representation, and why this film couldn’t have come at a better time.”