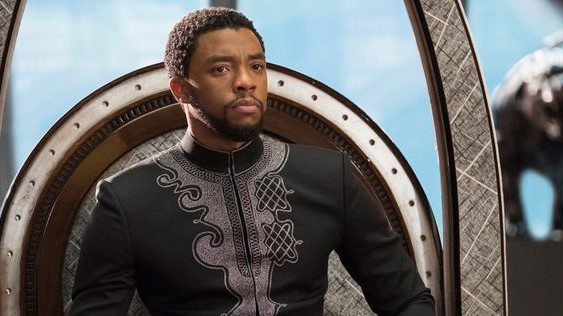 The recent overwhelming success of Marvel’s ‘Black Panther’ has greatly impacted a diversity report at UCLA:

“With its glowing reviews and box office success, “Black Panther” is a revelatory moment for the entertainment industry.

Those results underscore what UCLA’s Hollywood Diversity Report has been telling us about the appetites of film audiences in the U.S. and overseas, and suggests that the industry at large should invest in hiring that is reflective of the U.S. population, which is nearly 40 percent minority and at least 50 percent female. The fifth annual report was published today.”