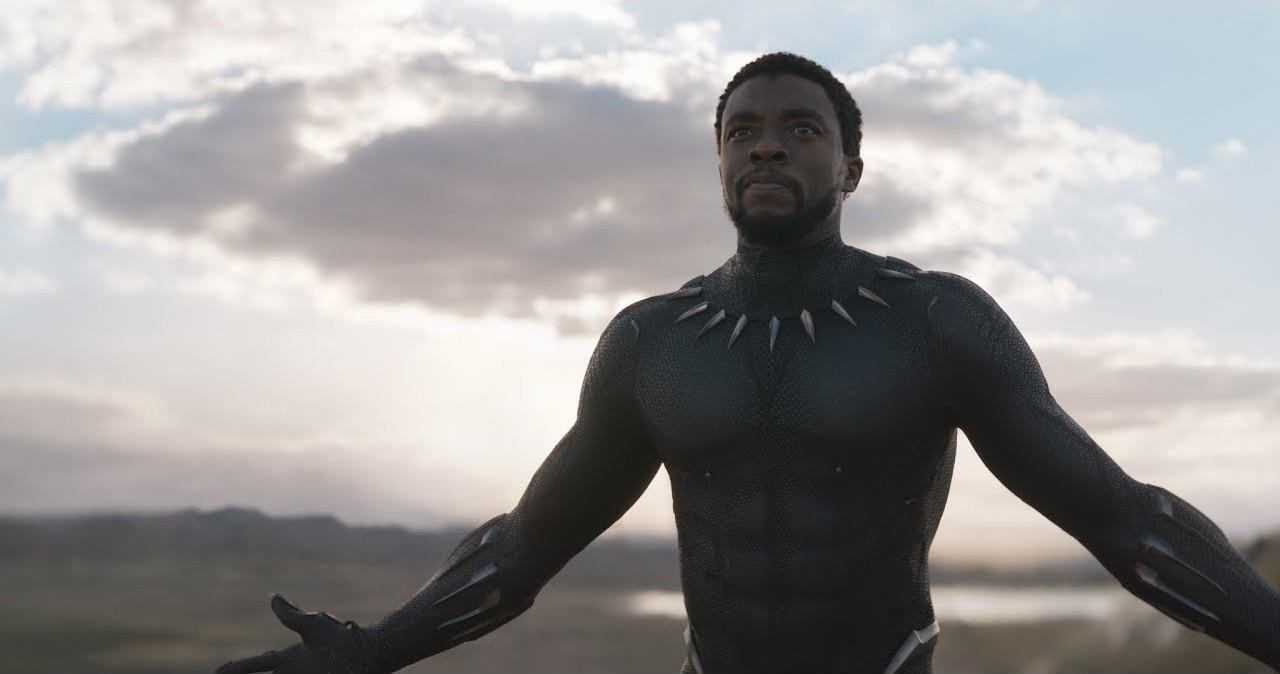 Anticipation for the upcoming Marvel film ‘Black Panther’ runs high as the film set a record for the highest number of Fandago advance ticket sales for a Marvel movie in 24 hours–surpassing Captain America: Civil War’:

“He hasn’t even hit tracking yet, but Black Panther from Disney/Marvel is already a hot ticket out of the gate. After tickets went on sale Monday night, Black Panther is already outstripping Captain America: Civil War as Fandango’s best-selling MCU title in the first 24 hours of presales. Captain America: Civil War kicked off the opening of summer 2016 during the first weekend of May with $179M.

Now there’s never a direct correlation between great advance ticket sales and anticipated weekend box office, however, we’re talking about a Marvel release here and presales are part of the barometer for determining opening weekends. Black Panther opens on Feb. 16, which is part of the four-day President’s Day holiday weekend and adjacent to Valentine’s Day which falls on a Wednesday this year.”