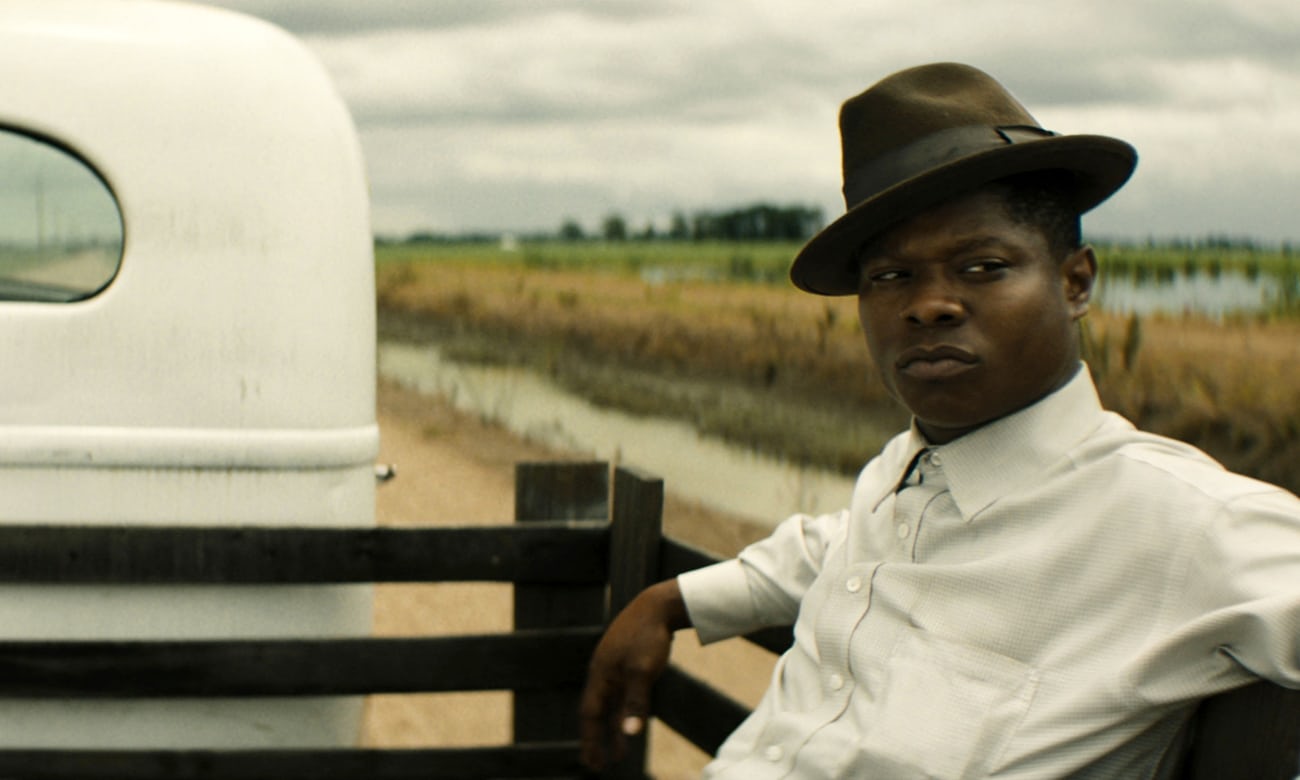 Highly anticipated Netflix original movie ‘Mudbound’ is finally available to the public, and presents a different perspective to the typical American war film:

“Over there I was a liberator. People lined up in the streets waiting for us, throwing flowers and cheering. And here I’m just another nigger pushing a plough.” So says Ronsel Jackson, a young, black army sergeant, recently returned from wartime Europe to Jim Crow-era Mississippi. Jackson, played by Jason Mitchell, is a character in the epic new movie Mudbound, which pointedly contrasts his experiences with those of a white neighbour returning from the second world war. It’s a true-to-life experience that we have never seen on screen before; it’s rare enough to see a film even acknowledging that African Americans, or other people of colour, were involved in the war at all.

If you go by the movies, the first and second world wars were essentially fought and won by white people. When you look back at the many, many war movies made by both the US and Britain, you would be hard-pressed to spot a non-white face among the heroes, or even among the background characters. We know they were there: more than four million soldiers who fought the first world war were non-white, drawn into European and US armies, for example. On screen, and probably off screen too, we have never really seen the full picture.”