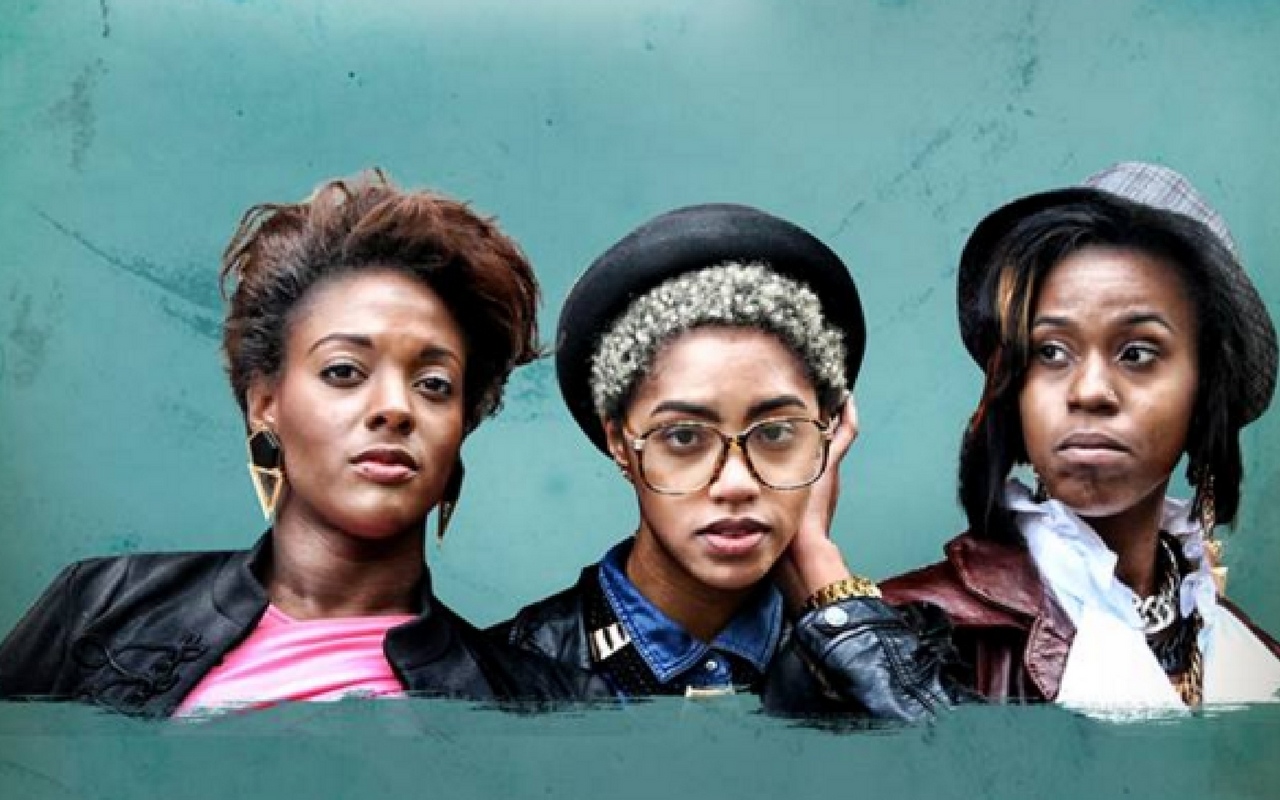 Writer-director Bobby Huntley and co-writer Nikki Wade hope to challenge how black women are portrayed in mainstream media with the independent film ‘Charlie’:

“From indie writer-director Bobby Huntley comes his debut feature film titled La Vie Magnifique De Charlie (The Beautiful Life of Charlie), which he co-wrote with Nikki Wade, who also produces. Long-time readers of this blog will remember that Huntley and Wade created the fan-made trailer for The New Edition Story (long before BET’s miniseries on the hit R&B group), which went viral, garnering several million views. Although the duo never got to produce their own New Edition project.

The filmmaker describes La Vie Magnifique De Charlie as a passion project which was shot in and around Atlanta on a nothing budget over a six-weekend period.

The story follows Charlie’s unorthodox (and seemingly chipper) approach to her grieving process after her sister Brandy’s untimely death, as she’s joined by friends Kayla and Keturah as they go along for a wild and bittersweet ride, tackling topical issues including mental health, sickle cell and female sexual empowerment – all in a day that will leave a lasting impression on Charlie’s life.”