Warning: A non-numeric value encountered in /home/customer/www/hollywoodresource.org/public_html/wp-content/plugins/social-media-buttons-toolbar/inc/php/enqueue.php on line 31
 Award-Winning Cinematographer Jomo Fray on the Future of Virtual Reality and the Short Film, 'Haunt' - HollywoodResource.org
L O A D I N G 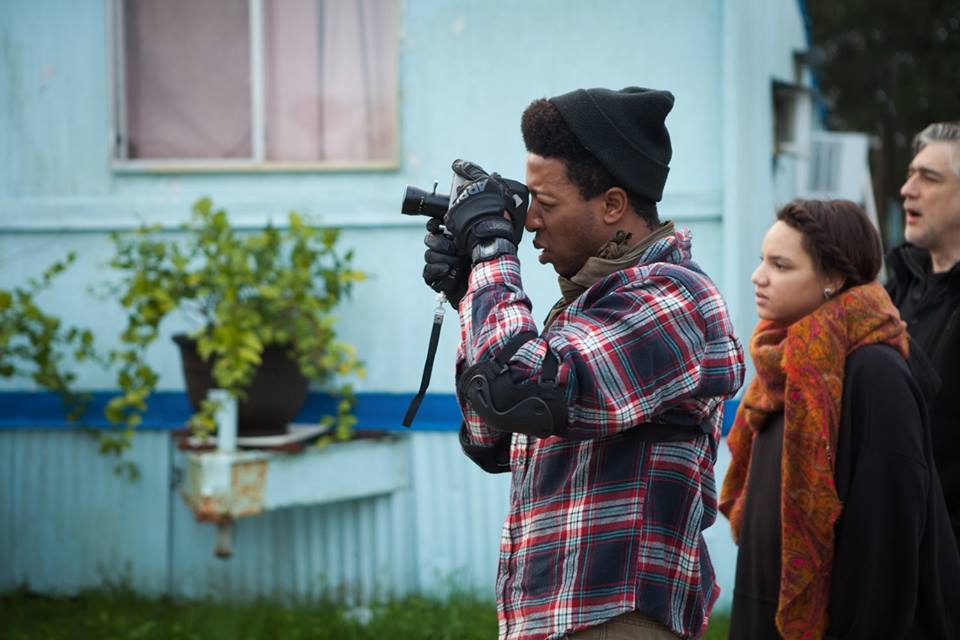 Award-Winning Cinematographer Jomo Fray on the Future of Virtual Reality and the Short Film, ‘Haunt’

Jomo Fray, a mulitple award-winning cinematographer, speaks with shadowandact.com about the relevance of virtual reality in relation to cinematography and images, and his new upcoming short film, “Haunt”:

“Virtual Reality is the new hot thing in the visual medium industry. If you’ve been to any film, media, or tech festival this year, chances are you’ve seen a VR booth of some sort. We got to chat with award-winning cinematographer Jomo Fray about his new short film, Haunt as well as the exciting evolution of virtual reality itself.

S&A: The evolution of virtual reality in mainstream media is exciting. What are you most excited about in terms of reach?

JF: As a traditional cinematographer, I’d say that first learning about cinematography as a language and an art form was like learning to breathe for the first time. I could be seen and felt by an audience in ways that language can’t . I believe there is such a communication wall for hot-button topics like racism and patriarchy and with images, I was able to convey that more clearly. What’s so exciting about VR as a cinematographer is that VR has such a presence about it. Even the perception of the audience, VR provides a space where we’re able to create new emotions and to build new visual language. I believe that it creates another level of empathy beyond 2-dimensional mediums.”