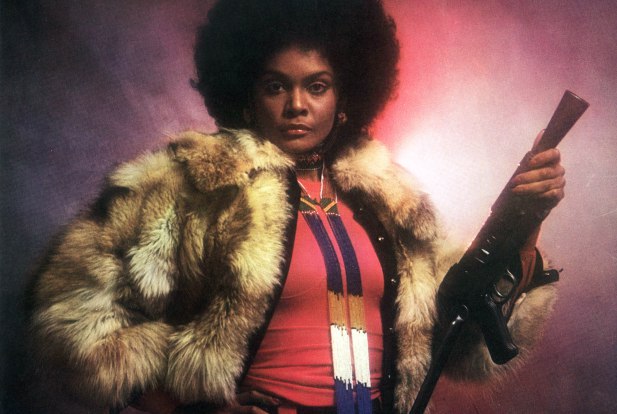 The classic Blaxploitation film, ‘Cleopatra Jones,’ has been picked up by Warner Bros, and will be written and produced by ‘Underground’ creator Misha Green:

“EXCLUSIVE: Warner Bros is reviving Cleopatra Jones, the 1973 blaxploitation female empowerment film that starred Tamara Dobson as the undercover government agent who used the day job of supermodel as her cover and an excuse to travel to exotic places. The studio has set Misha Green to write the script and produce a film that will present the heroine very much as the female answer to James Bond. Those comparisons were made when the original hit film was released, partly because Jones was so adept at martial arts and drove a Corvette Stingray fully equipped with automatic weapons. In the original, she faced off against a drug kingpin named Mommy (Shelley Winter), with a mission to destroy the poppy plants that were fueling drugs devastating the inner city.”