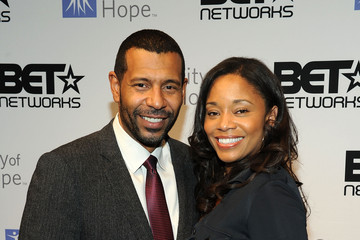 With 10 years of experience working with BET, including bringing the network’s attention to “Black Girls Rock!” Connie Orlando has been named the network’s Head of Programming:

Orlando was named interim head of programming after the departure of network programming president Stephen Hill this past March. She will continue to lead the BET News and the original programming, music programming and specials teams responsible for creating, developing, and producing content across the network.

“Having worked with Connie for the past 10 years, I continue to be impressed and inspired by her creativity and passion for the BET Brand,” said Lee in a statement. “During her tenure at BET, Connie has played a critical role in the network’s largest expansion into original programming. She is beyond qualified and ready for this new challenge, and I am thrilled to have her in this role.””