Warning: A non-numeric value encountered in /home/customer/www/hollywoodresource.org/public_html/wp-content/plugins/social-media-buttons-toolbar/inc/php/enqueue.php on line 31
 The Creator of "Power" is Remaking the 70s Classic "Get Christie Love" - HollywoodResource.org
L O A D I N G 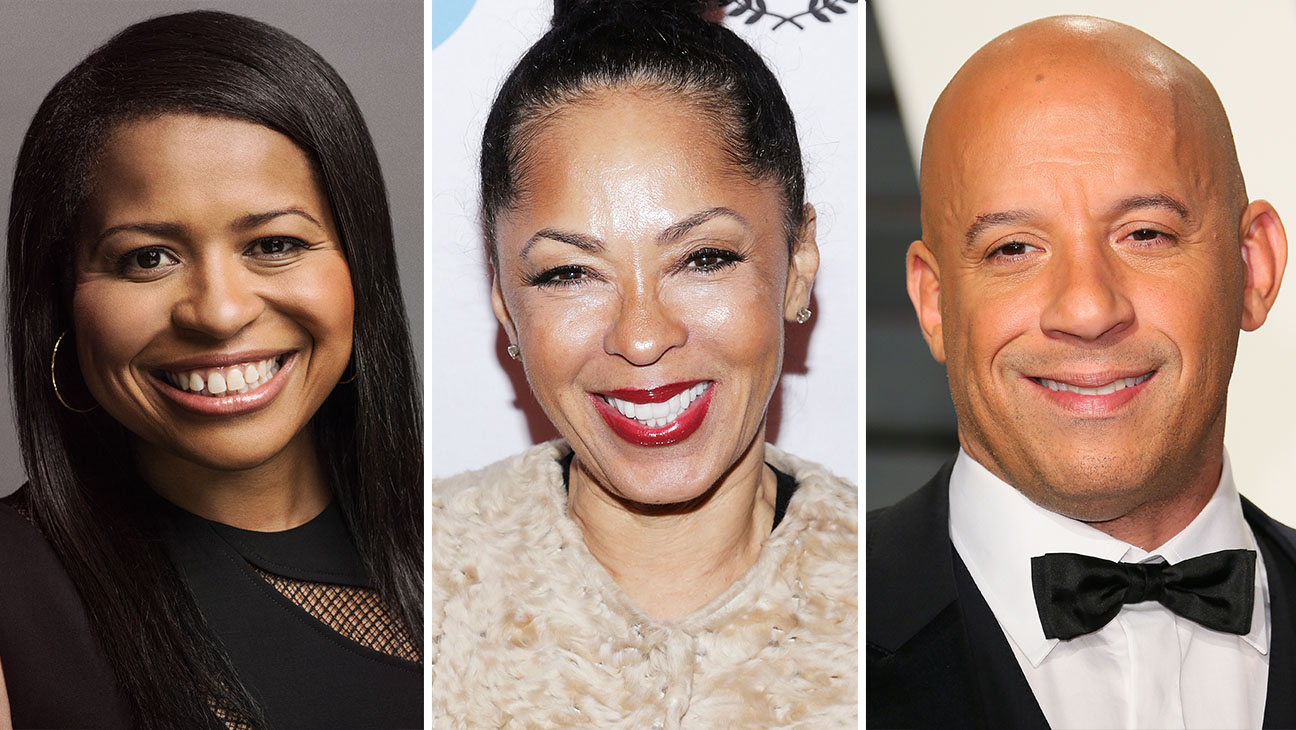 “Courtney Kemp, the creator of the Starz hit Power,  is working with veteran producer Debra Martin Chase and Vin Diesel to bring back the classic 70s movie and tv series Get Christie Love.

Teresa Graves starred as the original Love in 1974. The drama series debuted on ABC and until Scandal, she was the only Black woman actress to lead a network television series.”