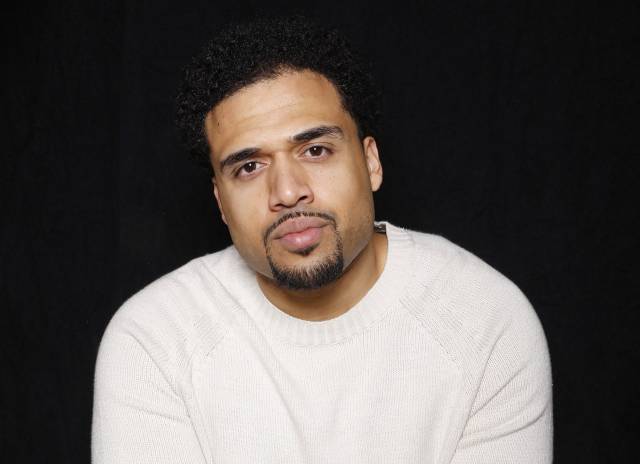 Rising director Steven Caple Jr. is set to direct the sequel to the ‘Creed’ franchise starring Michael B. Jordan:

“With the original film’s director Ryan Coogler busy finessing Black Panther for Marvel, someone else was needed to call the shots on the follow-up to Creed. Co-star, producer and Original Flavour Rocky Sylvester Stallone stepped into the role back in October, but now, after discussing the idea with star Michael B. Jordan and the producers, he’s standing aside and handing the reigns to rising director Steven Caple Jr.

Jordan and Stallone will be back for the film, with Jordan once again playing Adonis Creed. And in further good news, Tessa Thompson is returning as Bianca.”