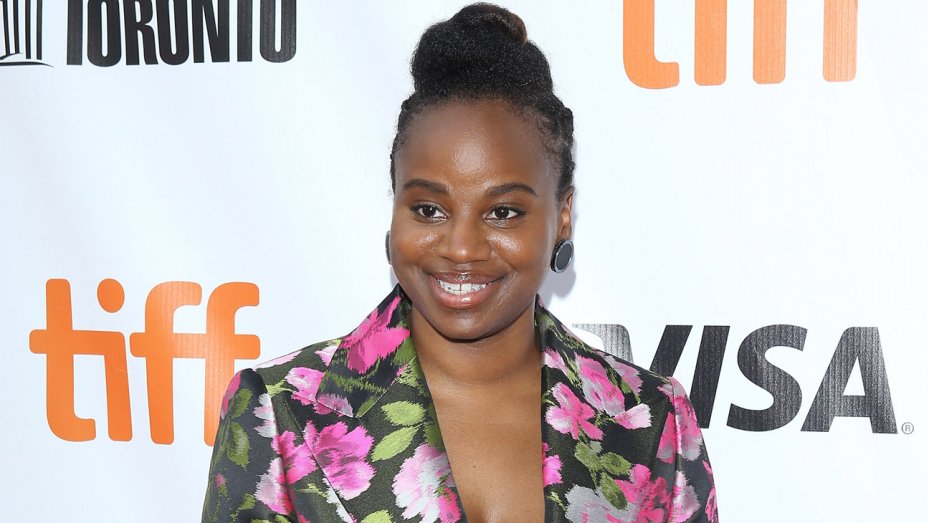 Screenwriter and director Dee Rees is tackling a new project as she adapts the book “The Last Thing He Wanted” for the big screen:

“Mudbound helmer Dee Rees has found her next project.

The director will tackle the Joan Didion-penned political thriller The Last Thing He Wanted, which follows a Washington Post journalist thrown unexpectedly into the dangerous world of arms dealing.

Marco Villalobos will adapted the book that was acquired last year by Elevated’s Cassian Elwes, who worked with Rees on Mudbound.

The Fyzz Facility, the company behind this summer’s surprise box office success 47 Meters Down, will develop the project as part of their first-look deal with Elwes. The producer-finacier has an option to co-finance the film once the project is ready.”