Warning: A non-numeric value encountered in /home/customer/www/hollywoodresource.org/public_html/wp-content/plugins/social-media-buttons-toolbar/inc/php/enqueue.php on line 31
 How One Black Woman Is Looking To Bring Black Movie Streaming To The Forefront - HollywoodResource.org
L O A D I N G 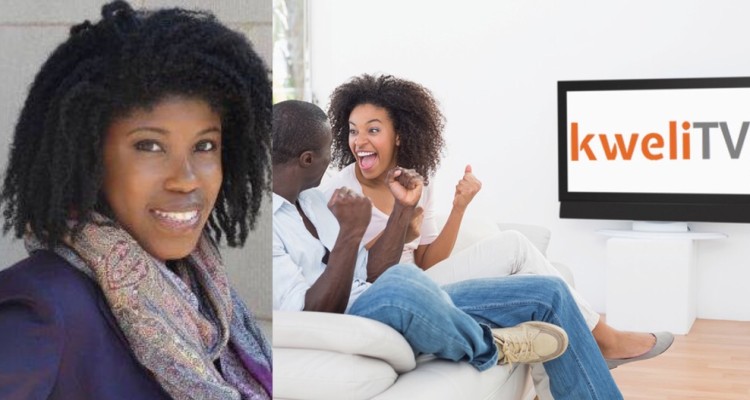 Blavity.com covers the story of DeShuna Spencer and how she created the platform KweliTV to bring more visibility to African American media within the streaming industry:

“Frustrated by the lack of accessibility to media reflecting the diversity of the African diaspora, DeShuna Spencer decided she would be the one to do something about it. Understanding how hard it is for black creators to have their content picked up, she went on to create her own platform & streaming service.

Behold the birth of KweliTV.

“The idea literally came to me after scrolling through a bunch of cable channels and not seeing anything that I wanted to watch,” she says. “I was frustrated because there was not a space to watch black independent films, particularly from a global perspective.””