Warning: A non-numeric value encountered in /home/customer/www/hollywoodresource.org/public_html/wp-content/plugins/social-media-buttons-toolbar/inc/php/enqueue.php on line 31
 Diarra Kilpatrick’s ‘The Climb’ to Debut on Amazon This Fall - HollywoodResource.org
L O A D I N G 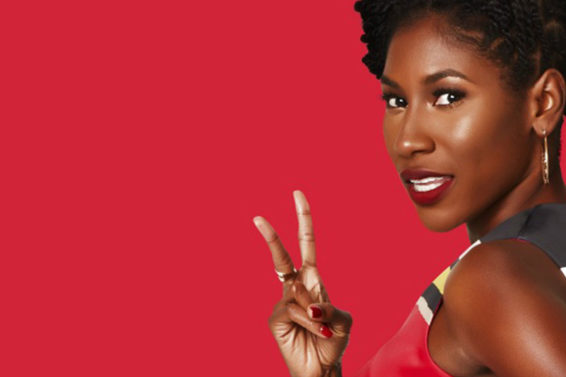 Diarra Kilpatrick’s ‘The Climb’ to Debut on Amazon This Fall

‘American Koko’ actress Diarra Kilpatrick is creating her own Detroit-based comedy series which will be premiered on Amazon later this fall:

The Climb follows an office assistant who seeks an extraordinary life through internet fame, with her best friend always in tow. Chris Robinson (The New Edition Story, Star) directed the pilot, which is set against the backdrop of a rapidly changing Detroit.  Christina Lee (Search Party, Wet Hot American Summer: First Day of Camp) served as showrunner on the pilot episode. The Mark Gordon Company (Designated Survivor, Ray Donovan) is producing and serving as the studio on the project along with Amazon Studios.”