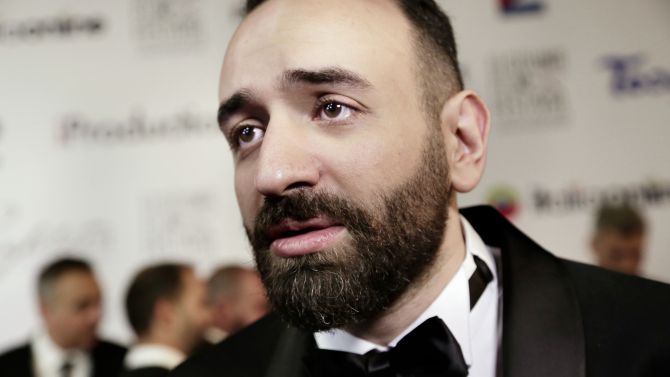 Egyptian director Amr Salama looks to offer a different perspective to the film “American Sniper” through the development of the film “Iraqi Sniper:”

“Egyptian director Amr Salama has a bent for tackling hot-button issues that spring forth from his personal experiences. His most recent drama, “Sheikh Jackson,” is about a conservative Muslim cleric tormented by a burning passion for Michael Jackson. Now Salama is developing “Iraqi Sniper,” a riposte to “American Sniper” that’s intended to lend perspective to Mustafa, the Iraqi insurgent in Clint Eastwood’s Oscar-winning movie. Salama spoke to Variety during the inaugural edition of the El Gouna Film Festival in Egypt, where “Sheikh Jackson” was the opener following a Toronto bow.”