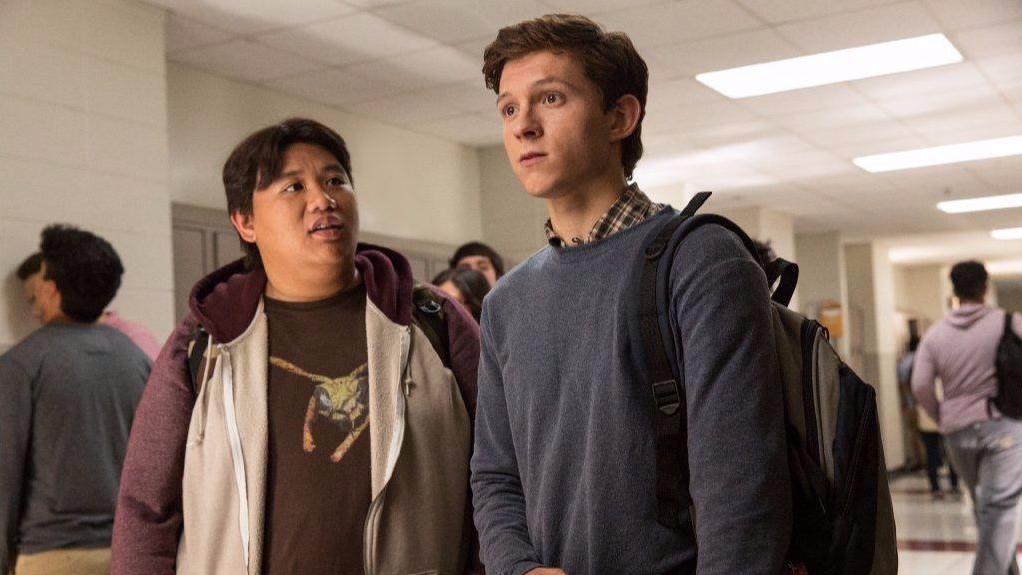 The LA Times spoke with Spider-Man: Homecoming director Jon Watts about how diversity became a norm in the Marvel film:

“A new sensibility is tingling in “Spider-Man: Homecoming.” Present throughout the second big-screen reboot of the beloved Marvel comics superhero, which opened to rave reviews and an estimated $117 million domestic box office, is a change audiences have increasingly demanded from Hollywood — not only in the Marvel Cinematic Universe but in the superhero genre at large: Diversity.”