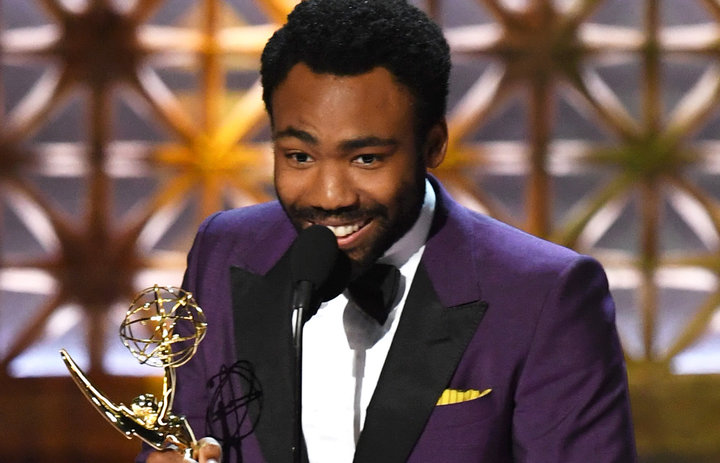 Donald Glover, creator and star of FX show “Atlanta,” made his mark at the Emmys with his memorable win:

“Donald Glover continues to prove he’s one of the most versatile creators in American entertainment.

The 33-year-old actor, writer, director and musician (as Childish Gambino) already won two Golden Globes for creating and starring in the show “Atlanta” earlier this year. And at the 69th annual Emmy Awards on Sunday, he won yet another statue for directing.”