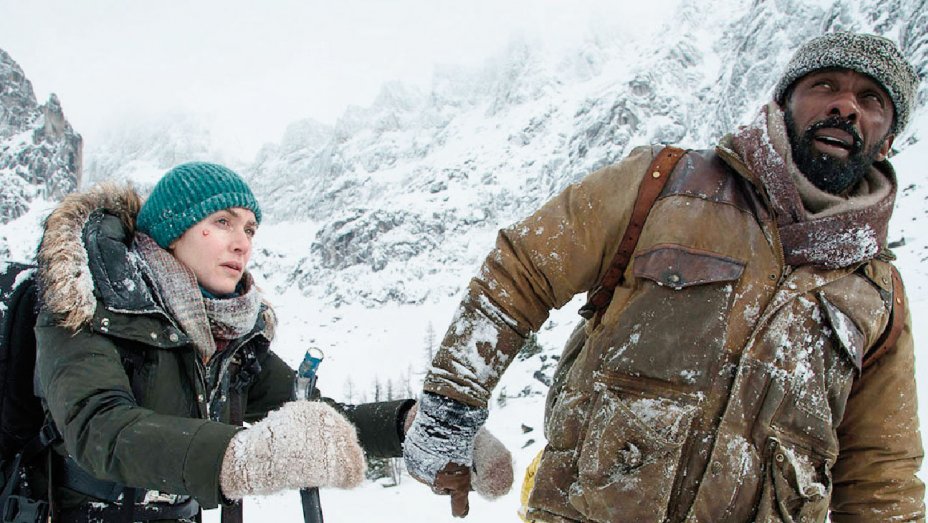 How the Dubai Film Festival Became a Springboard for Arab Filmmakers

A Dubai Film festival is gaining attention from all around the world–increasing the visability of Arab filmmakers and their content:

“Alumni of the event — this year’s edition runs Dec. 6-13 — are finding success in Hollywood: “There’s a lot of interest from the world into the festival.”

At the Dubai International Film Festival in 2015, Netflix’s Ted Sarandos spoke of the need for localized Arabic content, especially a “great scripted series about contemporary life in the Middle East,” to be given a global platform.

Two years later, an original regional project with international appeal and viewing potential — a Narcos of the Middle East (as cited in a MIPCOM panel discussion this year) — has yet to emerge. Instead, the flow has gone the opposite way, with two of the region’s most internationally renowned directors — both DIFF alumni — headed in the direction of Hollywood. And Dubai can accept some decent-sized applause for getting them there.”