Warning: A non-numeric value encountered in /home/customer/www/hollywoodresource.org/public_html/wp-content/plugins/social-media-buttons-toolbar/inc/php/enqueue.php on line 31
 At Least 38 Film And TV Remakes/Reboots Featuring Black Talent Are In Development - HollywoodResource.org
L O A D I N G 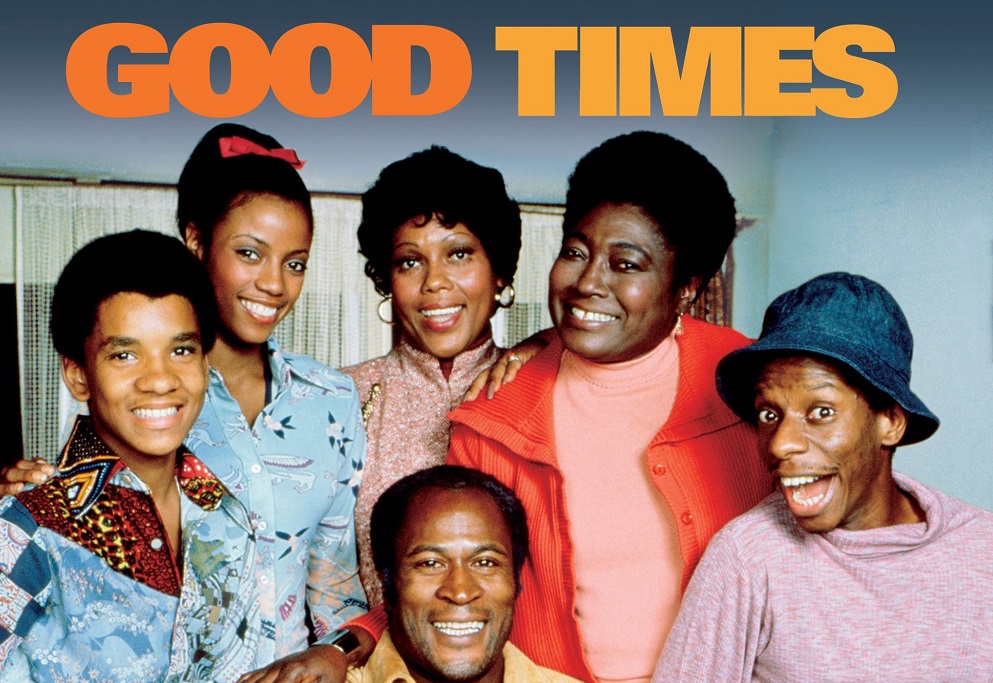 Films and shows such as ‘Good Times,’ ‘Super Fly,’ ‘Living Single,’ and more are set to reboot within the upcoming year:

“You’ve likely heard or read this popular lament made before, whenever a new project is announced that happens to be a remake or a reboot of some oldie: “Hollywood is running out of ideas!”

I wouldn’t necessarily say it’s true as much as it is that, as the media landscape rapidly changes, the need for box office sure-things has become even more crucial for the companies navigating these seemingly uncharted, unpredictable waters with regards to the creation and distribution of content. And so capitalizing on name recognition of once popular titles is likely seen as much less risky, than investing in entirely new, *unproven* ideas. Unfortunately, I don’t expect this trend to reverse anytime soon, especially as studio decisions are continuously proven to be on target, with each financially successful remake or reboot that’s released. ”