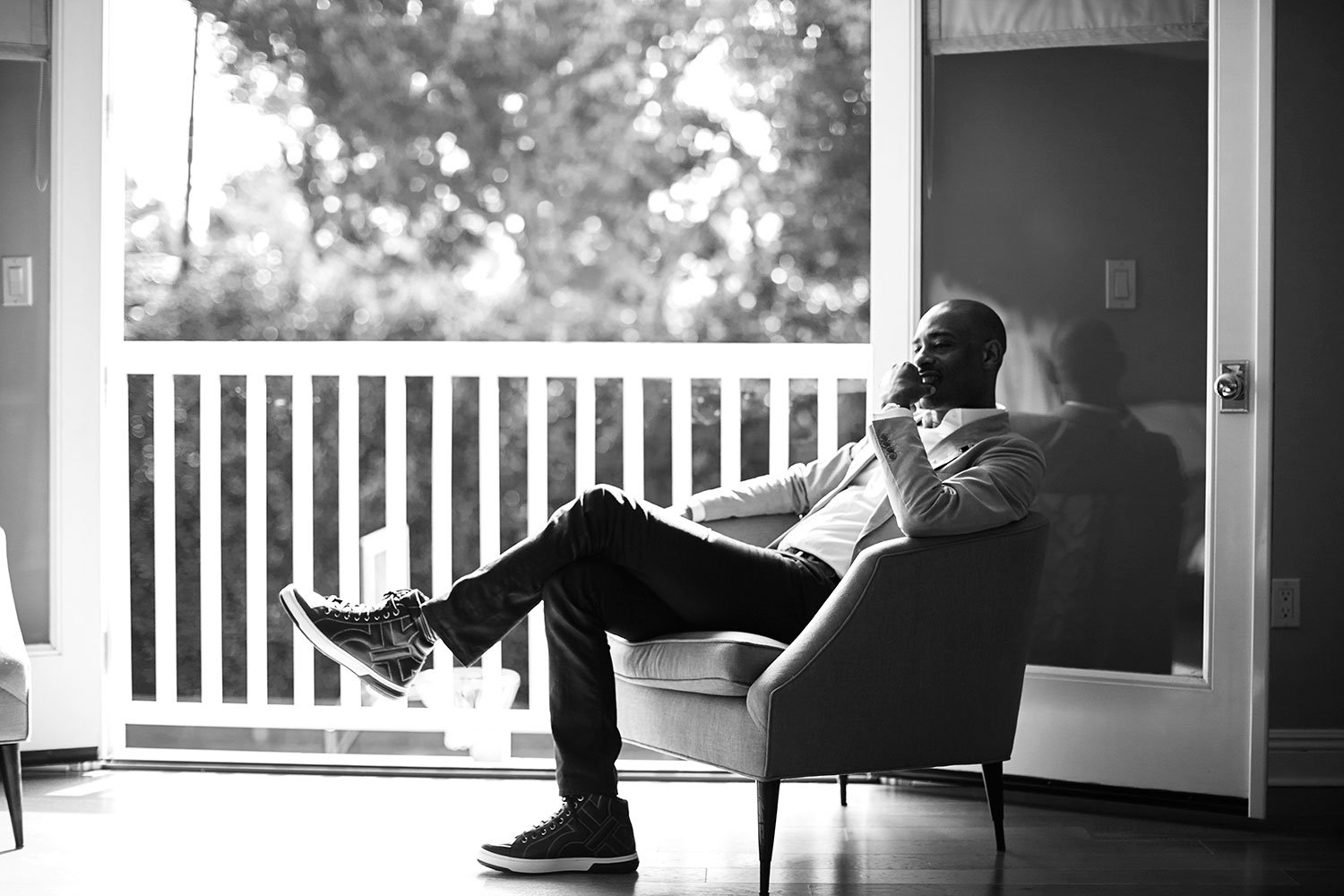 A Former Superagent Bets Big on a More Diverse Hollywood

The New York Times follows the story of Charles D. King, a former talent agent who successfully started his own production company, Macro:

“During the 10 day run at the Sundance Film Festival each January, the otherwise-unassuming ski hamlet of Park City, Utah, begins to look like the Hamptons on Fourth of July weekend. Traffic inches anxiously along the snow-carpeted Main Street, littered with the accidents of those unused to driving on snow or unused to driving at all. Angelenos and New Yorkers line the sidewalks in the gathering darkness, presenting their bona fides or tall tales to the nearest bouncer, straining their necks to find old friends–or new connections who might see in them what they see in themselves. They are easily distinguishable from the locals by their attire, everything from freshly purchased skiwear to full-length furs to homemade-looking get ups sparkling with the jewels of American self-invention.

At the end of a grueling day and a half trying to sell his slate of new projects, Charles D. King–the 48-year-old founder of a two-year-old media start-up called Macro–piled with his associates into the back of a black S.U.V. to make his way to the house that was serving as their festival hub.”