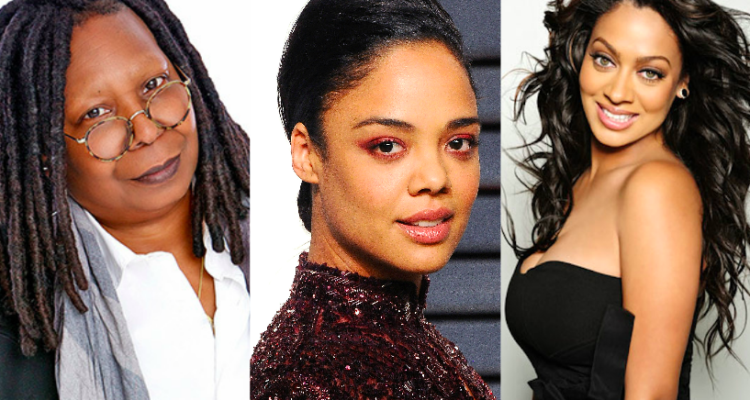 Furlough revolves around a woman (Thompson) who lives with and cares for her aging mother (Goldberg), while working part-time at a jail. At work, she is given a chance to show off her abilities when she is assigned to accompany an unruly prisoner (Melissa Leo) on an emergency furlough to visit her dying mother. The trip does not go as planned.”