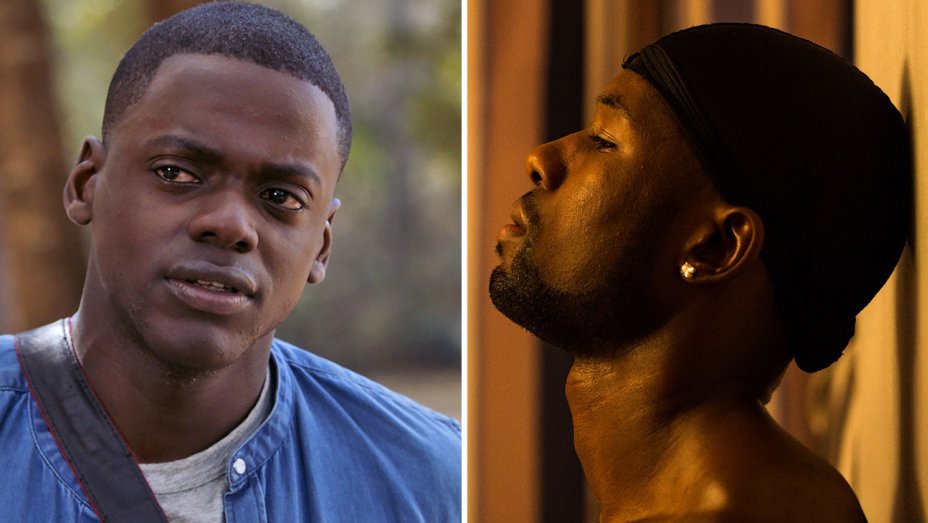 Critic’s Notebook: Why ‘Get Out’ and ‘Moonlight’ Are Breakthroughs in Black Filmmaking

An article on hollywoodreporter.com describes the importance of the breakout movies “Get Out” and “Moonlight” for black cinema both on and off the screen:

The historical felicity of Jordan Peele’s horror movie Get Out topping the domestic box office on the same weekend that Barry Jenkins’ Moonlight won the best picture Oscar did not go unnoticed by many pundits and critics. “Get Out … deserves, in its own way, to be viewed alongside Barry Jenkins’ Moonlight as a giant leap forward for the possibilities of black cinema,” wrote critic and filmmaker Brandon Harris in The New Yorker, adding that “Get Out feels like it would have been impossible five minutes ago.””