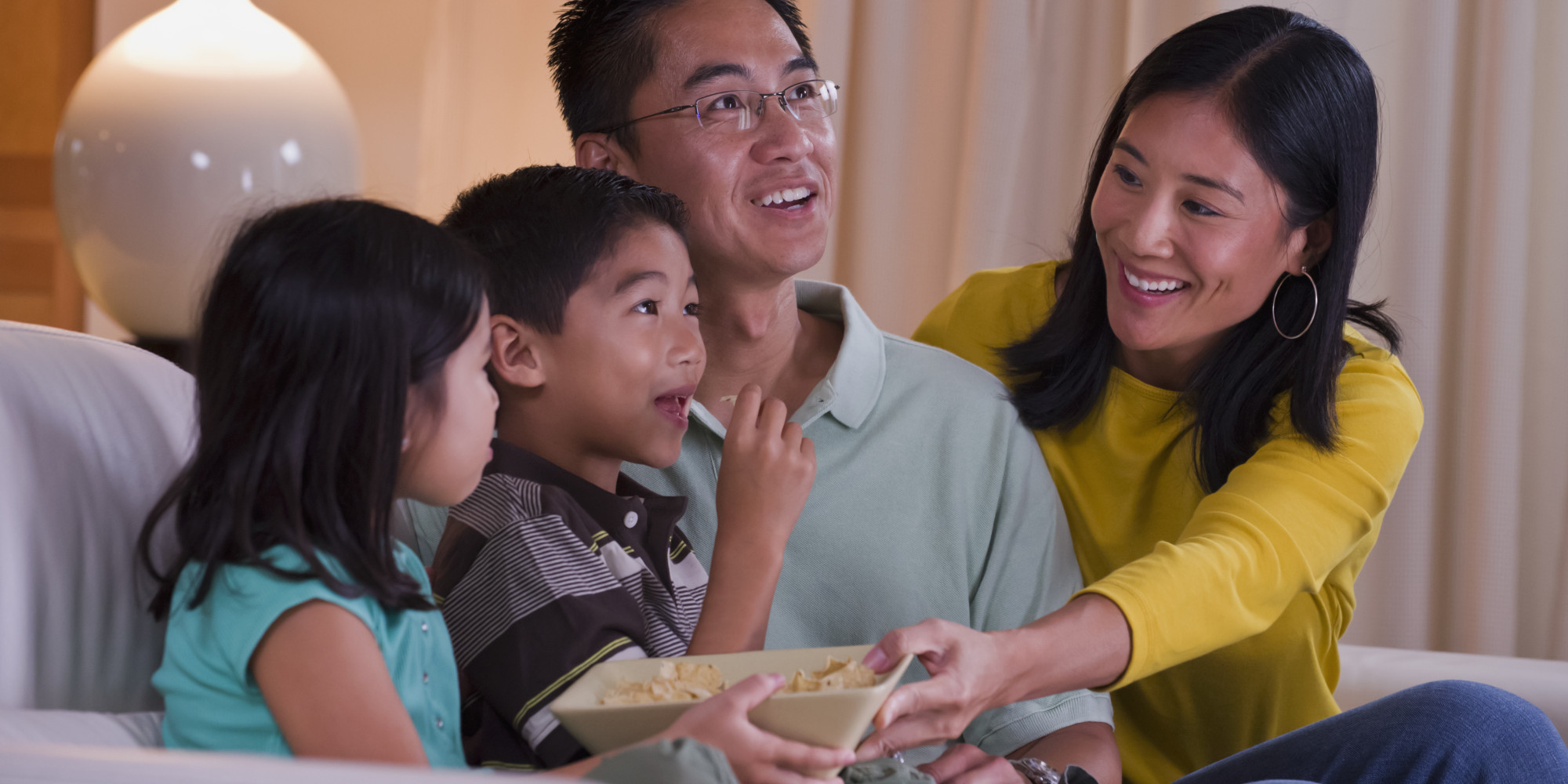 A recent poll on politics and race relations conducted by the Boston Globe excluded Asian-Americans from its voting process. This incident emphasized how Asian-Americans are usually left out of conversations dealing with diversity and inclusion in media:

“Asian-Americans don’t expect much coverage in the mainstream media, but recent Globe stories from its poll on politics and race relations left me scratching my head.

In reporting the results, the Globe left the impression that the only minorities in Boston worthy of ink were blacks and Hispanics. There was no mention that Asian-Americans were part of the survey done with Suffolk University (they were) and no explanation on why the paper did not share those results (more on this later).”