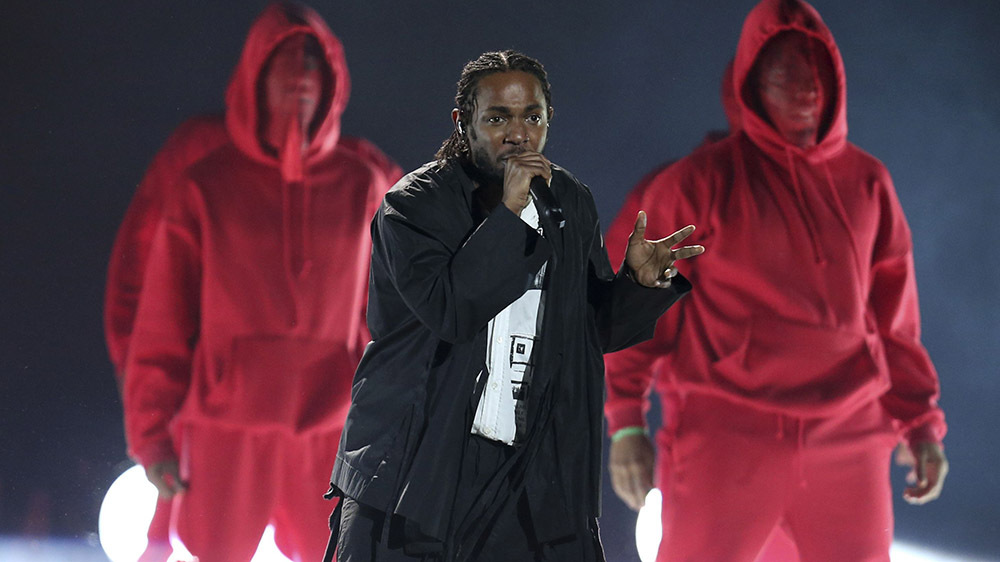 How the Grammys Embraced Diversity and Still Lost

Although a great number of people of color were included in the Grammys, the wins did not match the nominations:

“If O. Henry had survived long enough to write about the music business, he couldn’t have written a story with a sadder twist than the tale of the 2018 Grammys. The whole saga led to a series of no-win reversals that a fiction like “Gift of the Magi” could only envy.

To wit: The nominating committees’ emphasis on hip hop in the top categories led to a lot of stories about how pop and rock were being shoved aside in this, the Year of Hip-Hop. That, along with a more socially and politically-aware telecast, should have greatly increased the Grammys in the perceived relevance department, right? The sense of increased relevance might have even been seen in some quarters as a reasonable, if costly, tradeoff for the record-low viewership that had to be at least in part a result of the “Grammys don’t care about Ed Sheeran or pop’s biggest stars” meme. Except that the Grammys didn’t even get their credibility consolation prize. Because the overall voting membership had different ideas than the nominating committee and gave all the top awards to non-hip-hop nominees, leading to a world of renewed memes about how out-of-touch the Grammys are.””