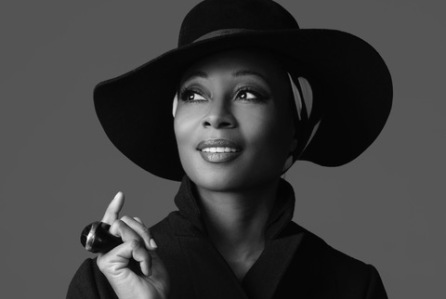 FOX recently picked up a hour long drama loosely based around the life of choreographer Fatima Robinson during the early start of Hip-Hop culture in 1990s Los Angeles:

“Fox has given a script commitment plus penalty to hourlong semi-autobiographical hip-hop dance drama Take It From The Top (working title) from top choreographer Fatima Robinson, producers Craig Zadan and Neil Meron and Universal Television.

Written by NCIS: LA co-executive producer Joe Wilson and Abdul Williams, who penned BET’s highly-rated The New Edition Story, Take It From The Top is inspired byRobinson’s life as a dancer-turned-choreographer and is set in 1990s Los Angeles just as hip-hop dance begins to dominate pop culture. From the streets and clubs that gave birth to hip-hop dance, the show follows Fatima and her crew as she rises in this exploding new world set against her stifling family obligations and personal life.”