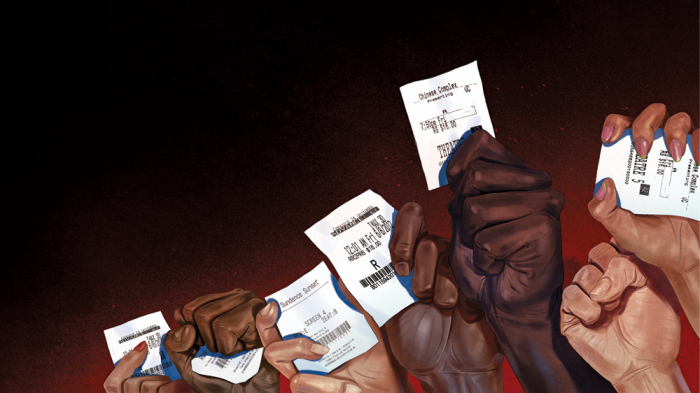 Variety.com discusses the continued hesitation for Hollywood to create inclusive films despite continued success in the box office:

“In Hollywood’s struggle to increase diversity both in front of and behind the camera, 2017 is proof positive that such films can conquer the box office, potentially putting to rest long-held conventions about what kinds of movies are most successful.

“Get Out,” the social thriller by first-time filmmaker Jordan Peele, featured a black, unknown lead (Daniel Kaluuya), but nonetheless became the most profitable movie of the year, grossing $253 million worldwide on a $4.5 million production budget. Patty Jenkins’ “Wonder Woman” represented a triumph for female directors whom for so long have been shut out of helming big-budget superhero action movies. Adored by critics and audiences alike, the film lassoed $822 million globally, prompted a sequel and became a rare cultural milestone likely to inspire and empower a generation of girls for years to come.”