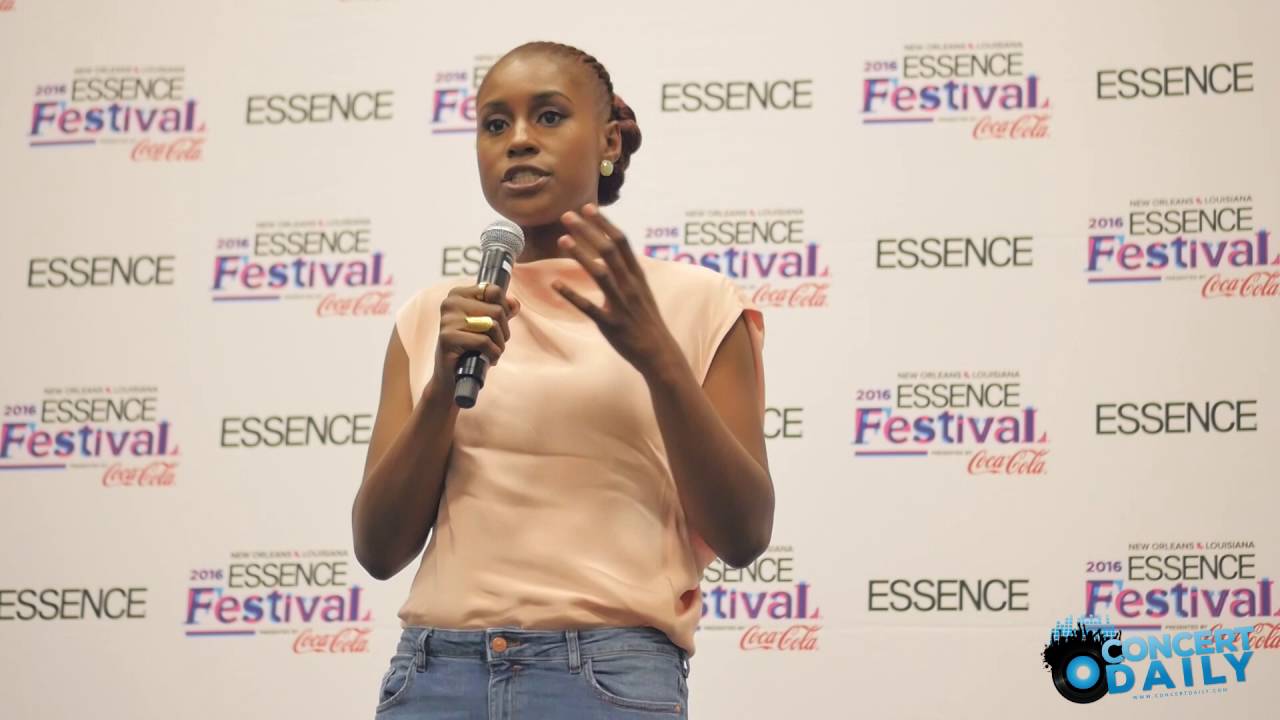 Culture Shift: How Black Women Redefined Hollywood On Their Own Terms In 2017

As 2017 comes to a close, it is easy to see how black women have made their mark over on the film industry during the past year: