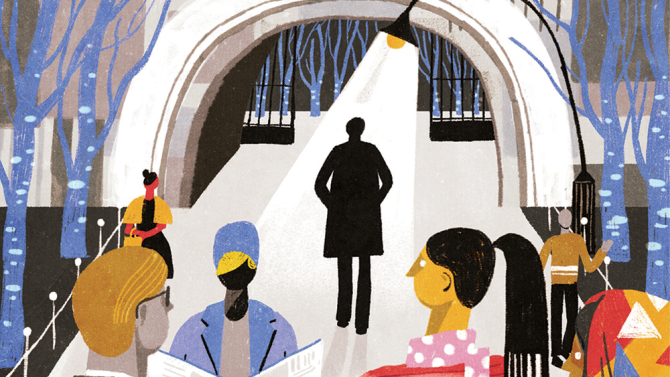 A recent survey conducted by Univision emphasizes the importance of inclusion within film and television among minorities:

“Univision Communications, Inc. has announced the results of a consumer attitude survey it conducted as part of an initiative to close the diversity gap in entertainment.

The “Storytelling Unbound” research project was a national survey of approximately 2,000 film and TV consumers consisting of adults 18-49 with samples of Hispanics, African-Americans and Asians.

According to the study, inclusive storytelling is one of the key concerns in the demographic sampled, particularly with the 18-34 audience.”