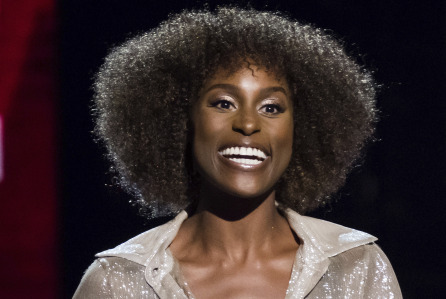 Issa Rae is developing another show with HBO alongside ‘Turner House’ author Angela Flournoy about an African American family in 1990s Los Angeles:

“EXCLUSIVE: The second season of Insecure ended last month on HBO but star and co-creator Issa Rae looks to just be getting started with the premium cabler.

With a third season of the acclaimed comedy in the works, the Golden Globe nominee is now also developing a drama with HBO, I’ve learned. With Rae set to executive produce and set in Los Angeles in the early and turbulent 1990s, the project will center on an African-American family dealing with the events of the time. National Book Award finalist and The Turner House author Angela Flournoy will write and EP the still untitled project.”