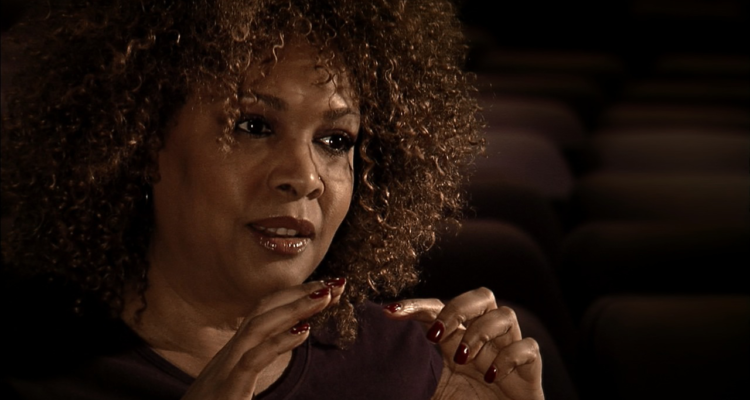 Daughters of the Dust director Julie Dash is set to direct an upcoming film about the life of Civil Rights pioneer Rosa Parks:

“Amazing news! Pioneer filmmaker Julie Dash has officially signed on to direct an upcoming biopic on Rosa Parks!  The film will revolve around the decade before her legendary moment on a Montgomery bus, when Parks, already an activist of her time, sought justice for 24-year-old wife and mother Recy Taylor, who was brutally gang-raped by six white men in Alabama in 1944.

Dash was brought on to direct having had experience with telling the story of the civil rights activist. She directed the 2002 CBS TV movie The Rosa Parks Story, which starred Angela Bassett.

Per Dash, the film will not only center on Park’s efforts, but also the many other female activists who banded together to defend Taylor and demand justice for the crime (the perpetrators were never arrested, and Taylor’s case was dismissed).”