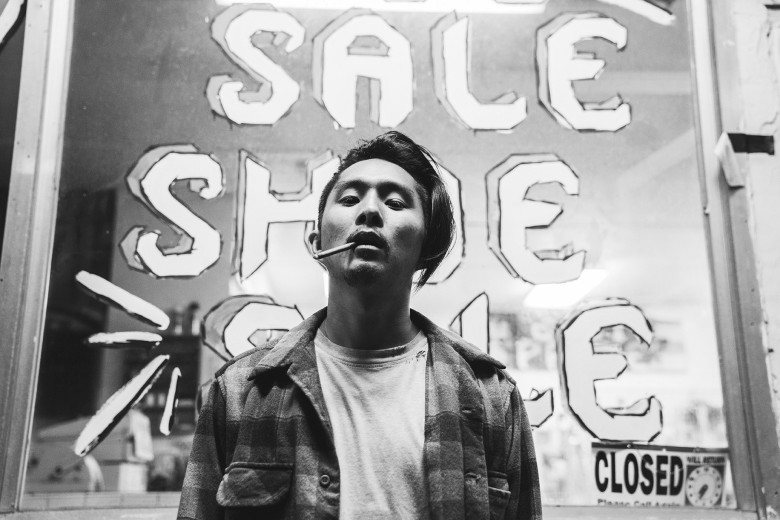 Filmmaker Justin Chon discusses the influences on his award-winning film ‘Gook’ at the Sundance Film Festival in 2017:

“For Justin Chon, who was recently featured in the iTunes Filmmaker Spotlight, getting the deeply personal and unique “Gook” (click here to watch the film) made was a triumph. But seeing it in competition at Sundance 2017, where it won the Audience Award and also received a a nomination for a Film Independent Spirit Award, proved that his vision resonated with audiences.

“You always hope that people connect with whatever film that you’re making at the time, but it’s hard and rare to make a film that actually does that,” Chon, who wrote, directed, and stars in the film, tells IndieWire. It’s usually a wish and a hope but you never expect the outcome, so it’s just a really amazing, fulfilling surprise that people connect to the film and that it even got into Sundance.”