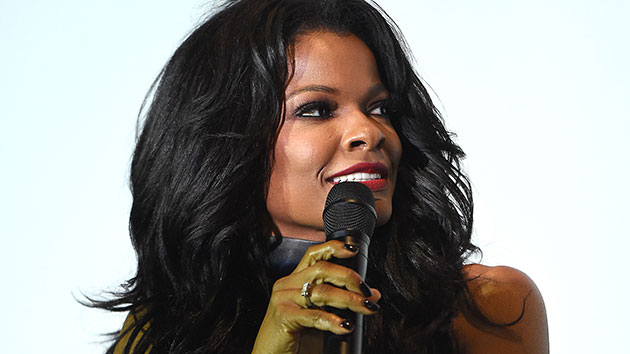 Actress Keesha Sharp recently did an interview with shadowanact.com discussing her role in the movie ‘Marshall,’ and much more:

“Black women aren’t often recognized or remembered for their extensive contributions in history. However, with her roles in film and on television Keesha Sharp is making sure that some of these women are getting the recognition that they deserve. Last year, the Girlfriends alum starred in the critically acclaimed FX series, American Crime Story: The People v. O.J .Simpson as Dale Cochran, the wife of the infamous attorney Johnnie Cochran. Her most recent role as Buster Marshall – the wife of Supreme Court Justice Thurgood Marshall in the legal thrill Marshall proved that Sharp is ready to give more unsung women the spotlight.”