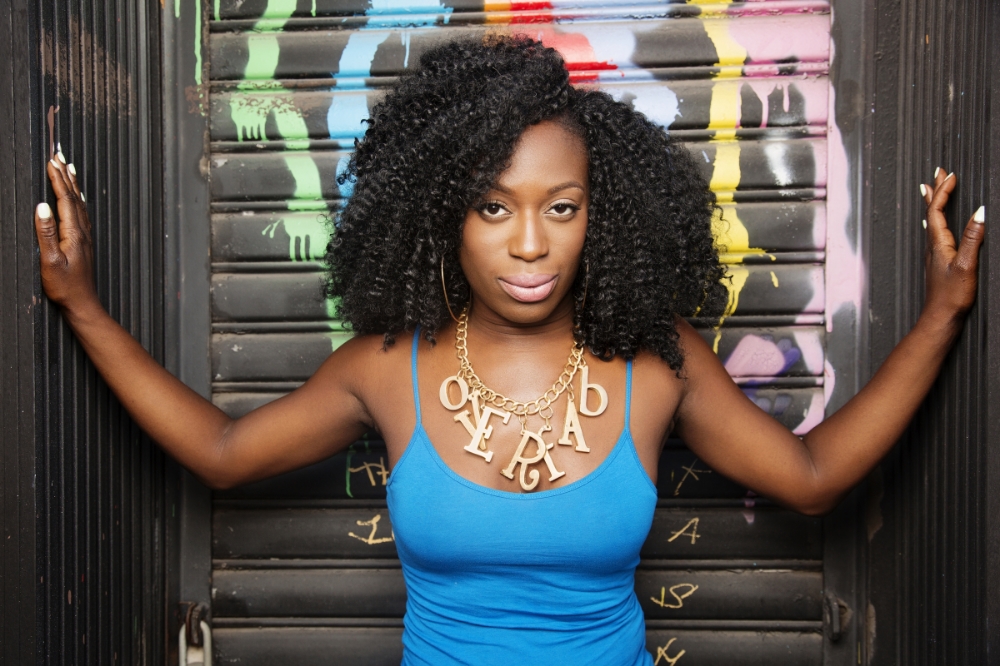 Producer and comedian Kerry Coddett along with comedian Rob Haze teamed up to create ‘Kwanzaa Actually,’ a series that addresses myths that are usually associated with the holiday:

“Many in the black community may have heard of Kwanzaa, but just as many have misconceptions about the holiday.

Kwanzaa Actually, from producer Kerry Coddett (The Rundown with Robin Thede, 50 Central), is a series of comedy shorts that debunk commonly held myths about the holiday in an engaging way. Coddett is teaming up with fellow comedian Rob Haze (spotted on Comedy Central, Viceland, JFL).

The series is in partnership with Kwanzaa Crawl, a popular and unapologetically black bar crawl spanning the areas of Brooklyn and Manhattan.”