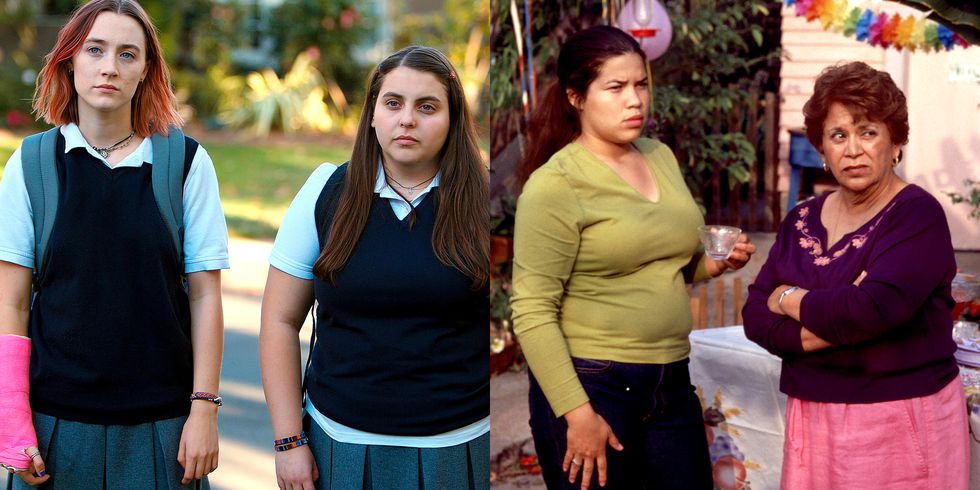 There has been some conflict with the film ‘Lady Bird’ being almost an exact replica of the Latinx film ‘Real Women have Curves’ with no credit being given to the film:

“I caught Lady Bird later than most, and the real reason I saw it at all was because of all the Dave Matthews Band references I’d heard were in it. (Yes, I am a fan, still. Kinda.) I thought that at the very least I could relate to being a girl on the brink of adulthood and in the thick of a DMB obsession—and yes, a sense of familiarity washed over me as I watched the film unfold. But when I walked out of the theater, a nagging little voice inside my head kept telling me that I knew this story, and I knew it very well. In fact, the voice reminded me that I’d seen this exact story about 15 years ago.”