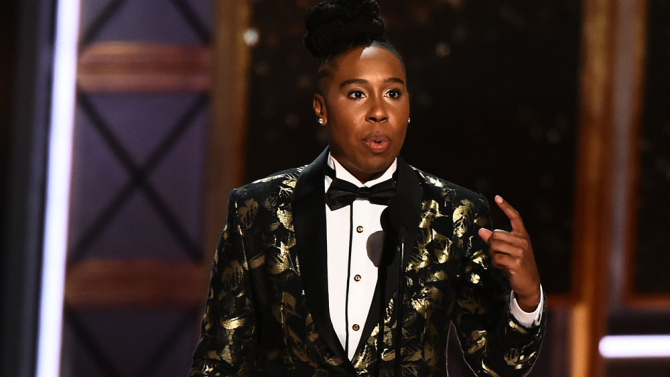 Lena Waithe, contributing writer and actor for comedy series “Master of None,” made a huge impact at the Emmys with her historic win:

“Lena Waithe has made Emmy history as the first African-American woman to win for comedy writing.

Waithe won for co-writing the “Thanksgiving” episode of “Master of None” with series co-creator and star, Aziz Ansari. Waithe has also had a recurring role on the Netflix comedy.

The widely acclaimed episode was based on her experience of coming out as a lesbian.

Waithe called out the importance of diversity in entertainment and the culture at large in accepting the award. She was clearly overcome with emotion.”