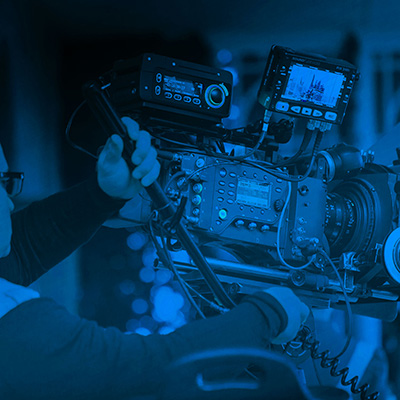 Film Independent’s Directing Lab is an intensive eight-week program for directors who are prepping their independent feature films. Under the guidance of established industry professionals who serve as Creative Advisors, Directing Lab Fellows receive script feedback, discuss their visions, and select short scenes from their screenplays to workshop. Each director then casts actors and rehearses their scenes in the Lab before undertaking a mini-production.

Film Independent provides Fellows with digital camera, lighting and sound packages and small stipends to shoot their scenes, and offers access to experienced casting directors, cinematographers, and editors with whom to collaborate and consult. The process creates an opportunity to see the work through from pre- to post-production, and culminates in a group screening for fellow Lab participants and Advisors.

The Directing Lab is open to any director who is attached to an unproduced, feature-length narrative film with an eye toward production. Writer-directors are welcome to apply, as are directing teams, who may submit a single application.