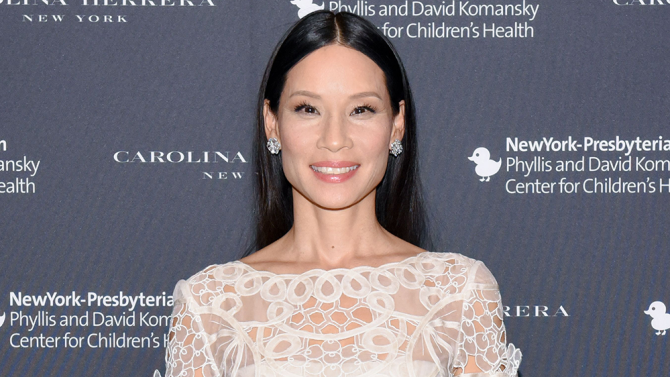 Along with acting, Lucy Liu shows how she can be a powerhouse both on and off the camera as she is set to direct the second season of the Marvel/Netflix series Luke Cage:

“Lucy Liu is making a name for herself behind the camera.

The actress is set to direct the Season 2 premiere of Marvel Television and Netflix’s “Luke Cage.”

“What a thrill to collaborate with Marvel and Netflix, two industry titans, who paint our world with inspiring stories and beguiling characters,” Liu said in a statement. “It is such an honor to work with such a passionate and fearless team.””

Widely read publication The Atlantic has profiled one of our industry...
Diversity and Inclusion

Entertainment trade magazine Variety, speaks on the success of the...
Film and Television/Streaming

The long anticipated trailer for the Thurgood Marshall bio pic...