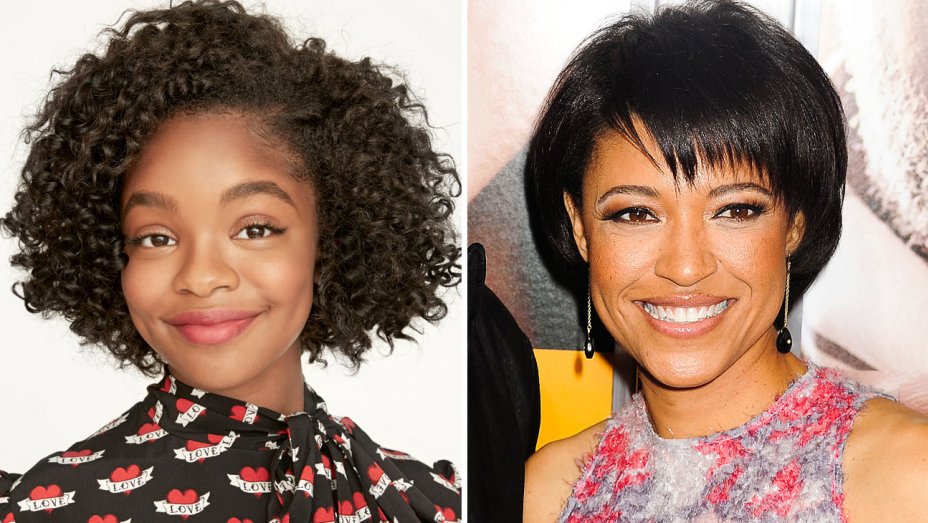 ‘Black-ish’ teen star Marsai Martin is set to not only star in but to executive produce the upcoming film ‘Little’ for Universal Studios:

“Marsai Martin is set to have a big moment with Little.

The Black-ish breakout is attached to star in the Universal comedy that centers on a woman who gets the chance to relive the carefree life as her younger self (Martin), when the pressures of adulthood become too much.

The deal is not only noteworthy for Martin as an actress (it will mark her first studio feature) but also a creative force. The 13-year-old came up with the idea for the script and will also executive produce.

Drumline scripter Tina Gordon has written the most recent draft of the comedy and is attached to direct. Camilla Blackett (Fresh Off the Boat, New Girl) is currently working on a rewrite.”