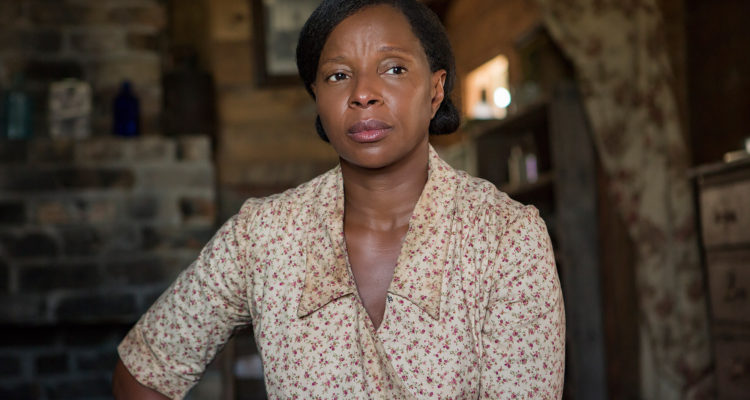 Mary J. Blige has made history with her two nominations for the 90th Academy Awards:

“Mary J Blige has officially made Oscar history as the first person ever to be nominated for an acting performance and an original song in a single year.